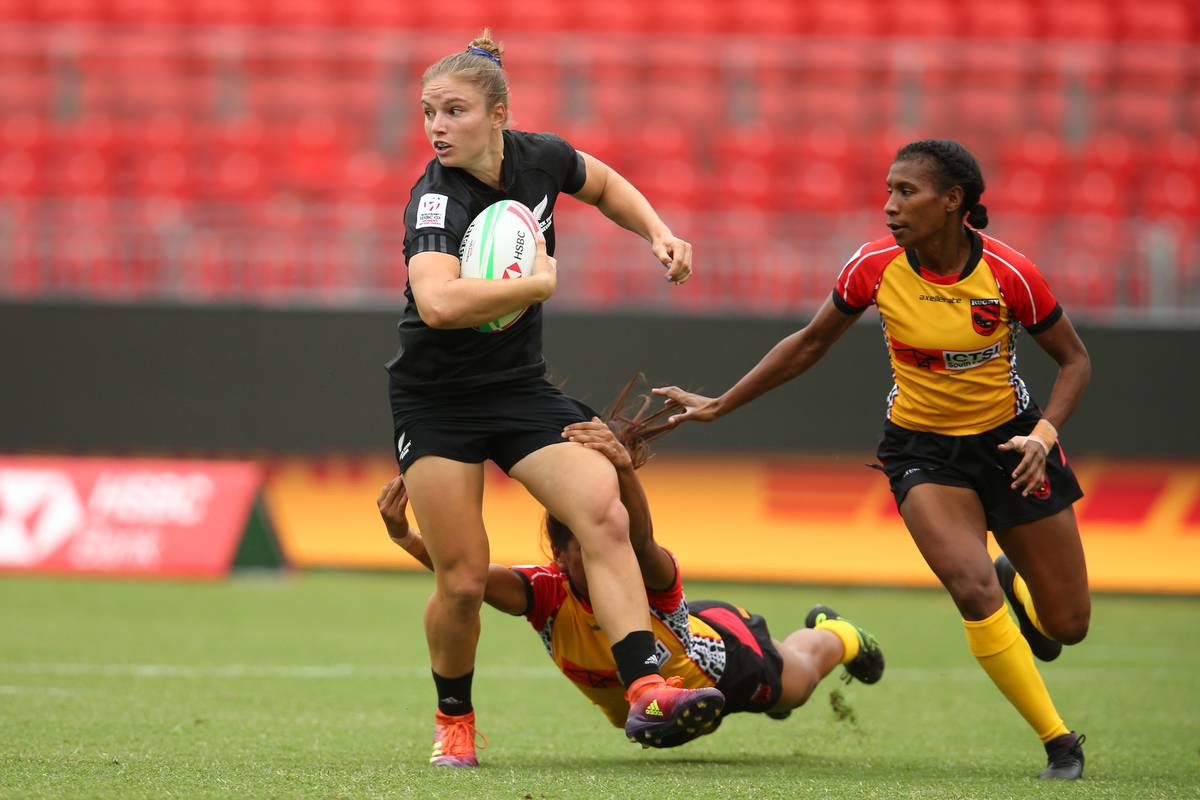 Black Falgueras have started the seventh season, just as their last victory ended.

World Cup winners and Commonwealth Games have not lost a match since they dropped to Australia in the final of Sydney Sevens last year.

And after crossing the title of Fast Four to Hamilton on Sunday, Black Falgueras continued their hot form when they returned to Sydney.

In the first place, they faced the negotiations in its launching of the match against Papua New Guinea in a victory of 38-5, surpassing a rocky start.

Perhaps there was a touch of ointment on the side of the kiwi, as the PNG veteran, Fátima Rama, marked the first attempt of the game, an impressive 75-meter effort that ended with a front-flip celebration.

However, New Zealand was quick to overturn the first fears through the tests of Sarah Hirini and Nathan-Wong to take a 12-5 lead at the halftime. It was simple navigation since then, since black ferns stacked four more on a tired PNG side.

It was a similar story in its second game of the day, as the Black Falgueras achieved a 31-7 win over France, which also surpassed the final of the fast League from Monday to the end of 31 -0.

But again, the Black Falgueras retired in the last periods like Stacey Waaka, Gayle Broughton and Tyla Nathan-Wong crossed to put them to the front.

Since the final sonic sounded, Blyde appeared again on the left wing, as he did last year, to score the final attempt of the game to put a mark of # 39 ; exclamation in victory

Black Falgueras finished a day of success in defeating England 29-0 in their third game. On Saturday they will play their quarterfinals game, with the semifinals and the final that ends on Sunday.