"The battle for 2019 has already begun": the conservatives prepare for the election 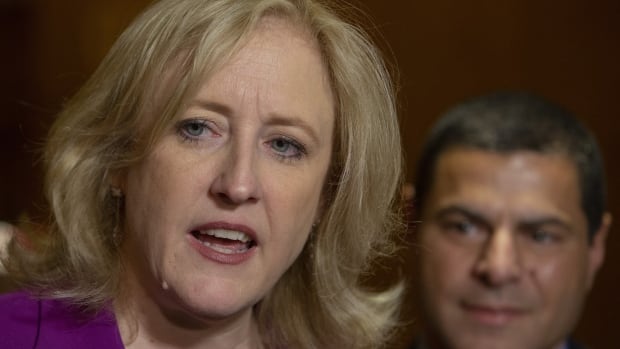 The Canadian conservatives are without an apology in the unofficial election campaign as they embroider a three-day retreat in Ottawa this weekend.

MEPs and senators are gathering in part to prepare for the reopening of Parliament next week after the long period of Christmas holidays, but it is on October 21, on the day of the elections, that it is receiving Most of your attention.

"The battle for 2019 has already begun" declared an explosion of email to members before the withdrawal, which will include a series of activities related to the strategy and the preparation of campaigns.

The party is refining its message to Canadians to convince them that the conservatives are willing to overthrow the Trudeau government.

Deputy MP Lisa Raitt says MPs are listening to concerns of their voters about the country's general state and about how they are affecting their personal finances, echoing messages shared by Scheer in a series of # 39; City councils celebrated throughout the country in recent months.

Conservatives enter the meeting with the news that the party took $ 24 million in 2018, a record fundraising for a non-electoral year.