The final season of "Game of Thrones" was confirmed by HBO 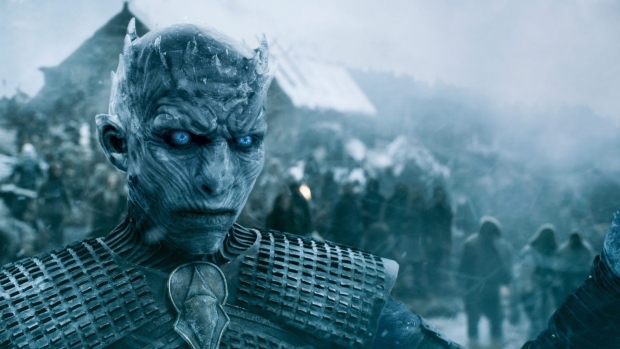 Waiting is finally over and soon our watch will end.

HBO's Game of Thrones will return to their last season in April 2019, HBO confirmed on its website. A The trailer is also tweeted HBO tuesday.

HBO earlier this year originally called the eighth season of the show, but production began later than the previous season.

Some of the shooting continued during the summer, ending in August.

It has been more than a year since the seventh season ended with a massive cliferanger seen by Vhite Valkers, one of the main protagonists of the series, breaking the Wall that kept them in the Bay of Vesteros people.

See the full trailer below: