The researchers see the possible link between opioids, birth defects 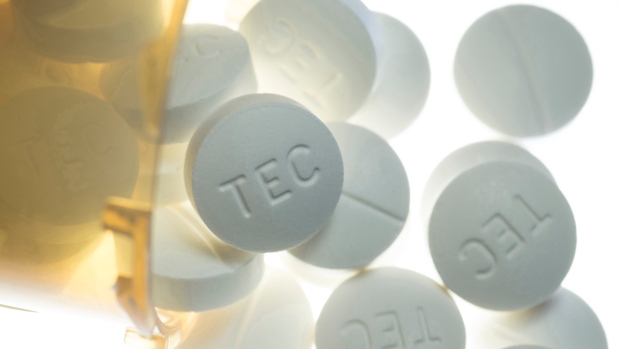 NEW YORK – Health officials study a possible link between opioids with a prescription and a bad birth defect.

When a baby is born with his intestines hanging out of the stomach, due to a hole in the abdominal wall, it is called gastroschisis. Most are repaired through surgery.

Approximately 1,800 cases are seen in the US every year, but the number has increased and officials do not know why.

The condition seems to occur more frequently when the mother is a teenager or was smoking or drinking alcohol at the beginning of pregnancy, researchers said.

But a study published on Thursday noted that cases were 60% more common in counties that had the highest rates of prescription opiates in general. Centers for disease control and prevention centered on 20 states.

The study did not see if each mother had been taking opioids, and does not say that opioids caused birth defects. But it is echoed from previous research that found a greater risk of congenital defects when mothers took opioid analgesics such as oxicodone just before or at the beginning of pregnancy.

Also Thursday, the director of the CDC and two other agency officials wrote a comment in the Pediatrics Magazine to ask for more study about the possible connection between opioids and birth defects.

"The report seems an early warning for the need to increase our public health vigilance across the range of fetal, children's and children's outcomes potentially related to these exhibits," CDC Robert's director wrote Robert Redfield and his two authors.