The wife says the former head of Nissan, Ghosn, suffers a "hard" deal in prison 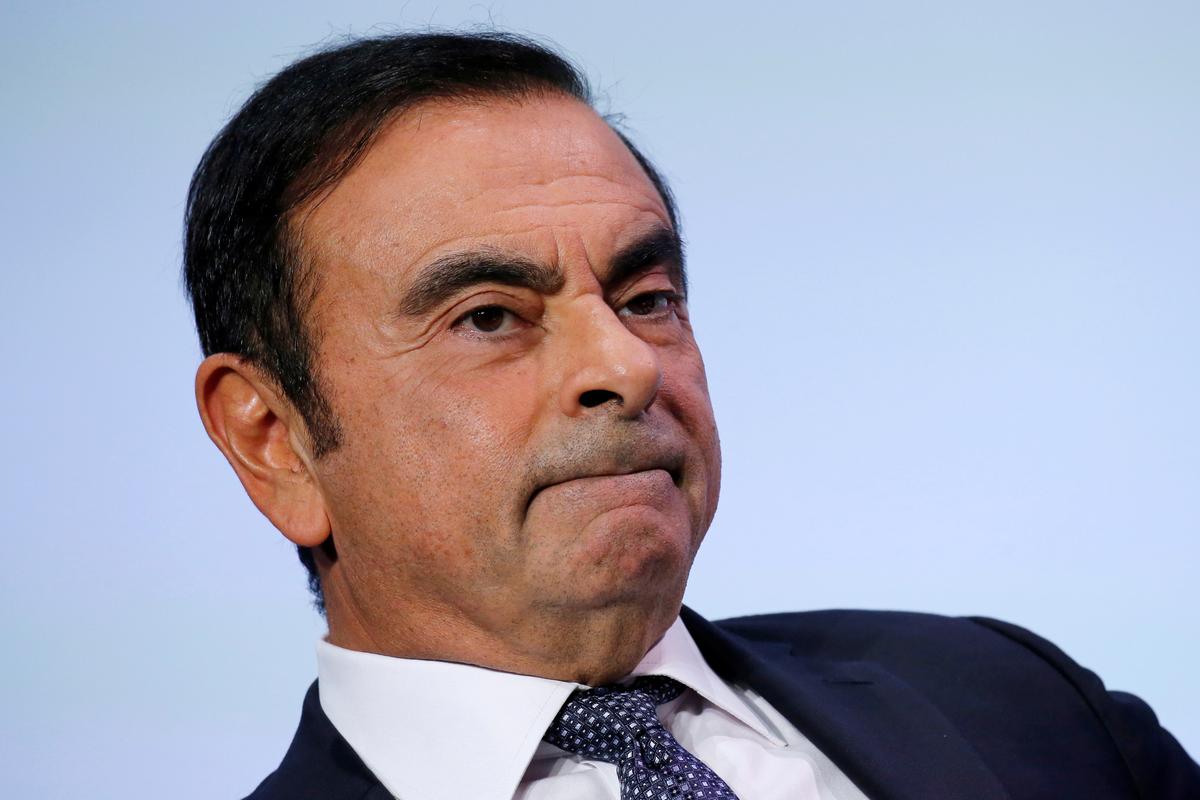 (Reuters) – The wife of the expulsion of Nissan Motor Co. Ltd (7201.T.), President of the Republic, Carlos Ghosn, urged Human Rights Watch to call attention to the "hard treatment" he received while being detained in Japanese jail, according to a letter he saw on Sunday Reuters .

FILE OF THE FILE: Carlos Ghosn, president and CEO of the Alliance Renault-Nissan-Mitsubishi, attends the Tomorrow In Motion event on the evening of the press at the Paris Motor Show in Paris , France, October 1, 2018. REUTERS / Regis Duvignau / Archive image

Japanese authorities have entrusted Ghosn with lower incomes and an aggravated breach of trust to temporarily transfer personal investment losses to Nissan in 2008.

Carole Ghosn, in the letter of nine pages in Kanae Doi, the Japanese director of Human Rights Watch, the non-governmental organization, asked the group to "illuminate the hard treatment of my husband and the inequalities related to human rights "over him by the Japanese justice system."

Ghosn was in charge of an alliance that included Nissan Motor (7201.T.), Mitsubishi Motors (7211.T.) and Renault from France (RENA.PA), until his arrest and withdrawal from November as the president of automobile manufacturers sent noises through the industry.

The government has denied requests to end its 39-day detention. His lawyers have said that it will probably take more than six months for his case to be considered.

Officials from the US Embassy Human Rights Watch, Nissan and Japan were not able to comment on the letter.

Nissan said last Friday that he had filed a criminal complaint against Ghosn in Tokyo prosecutors related to the misuse of a "significant amount of company funds."

The former Nissan executive is celebrated in an unheated 75-foot cell and refuses his daily medication, according to the letter from Carole Ghosn. He has lost 7 kg (15 pounds) since his arrest and only eats rice and barley, the letter said.

Prosecutors in Japan often try to extract confessions of freelance prisoners that could last for months, said Carole Ghosn in the letter.

"During hours every day, prosecutors question him, bounce him, speak it and renounce him, outside the presence of his lawyers, in an effort to extract confessions," he said.

"No one should be forced to endure what my husband is facing every day, particularly in a nation developed like Japan, the third largest economy in the world," he said.

Ghosn said that "he was unfairly charged and was unfairly detained for meritandus and unfounded accusations" during a Tokyo court order last week, his first public appearance since his arrest in November.

Reports by Liana B. Baker and Mike Spector in New York; Editing by Jeffrey Benkoe