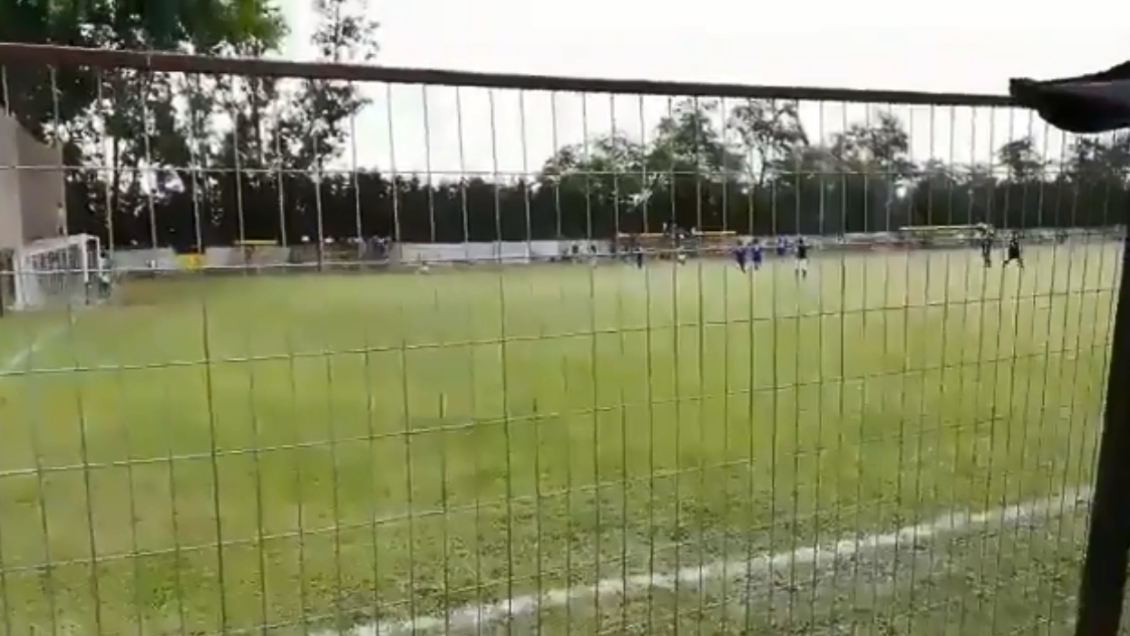 One death and two injured was the balance left by a shootout in the middle of an amateur football match This Sunday in the commune of Buin.

The event was recorded on the Cerrillo de Límit track, around 5:00 p.m., when the meeting between a team from La Granja and another from La Pintana ended.

According to the first information, A fight between rival gangs in the stands finalized with a dozen shots and several injured, one of whom died at Buin Hospital.

the lieutenant Jaume Jara, Maipo round official, explained that "while the event was taking place, an unknown individual, for unknown reasons, began to make headlines, injuring three people, three adults."

"Two were wounded with different consideration but without a vital risk and are being treated at the Luco Fangs Hospital, while a third, unfortunately, due to the seriousness of the wounds, died. Nor is it known what the participants had wounded, if they were in the public or were on the track as players, "he said.

At the moment, There are no detainees for this fatal shootout.