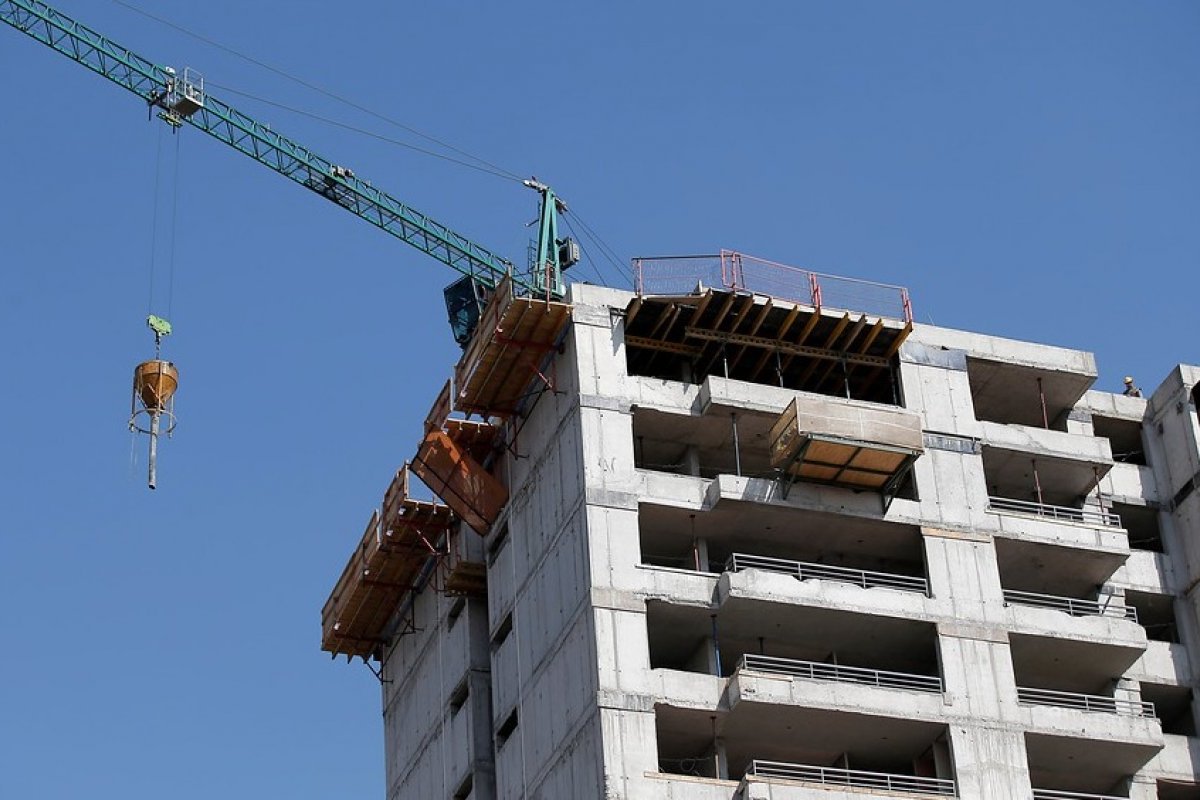 The Environmental Court of Sant Jaume rejected the claim filed by real estate agent Toro Mazotte 115 SA, against the Environmental Assessment Service (SEA), so it will not be possible to build two 38-story housing towers in the common Central Station.

"According to the Court, this could imply a possible underestimation of the potential effects of the project, which underlies the questions contained in the resolution of the SEA," says part of the statement delivered by the environmental judicial body.

In this regard, the Court called attention to the action of the Health Seremi, which left pending its decision, "while the proposer does not rectify the errors, omissions or inaccuracies of the # 39 ; analysis of regulatory compliance and vice versa ".

It should be mentioned that the Real Estate Agency Toro Mazotte 115 SA came to Santiago Environmental Court, after the Evaluation Commission unfavorably described the Environmental Impact Statement (DIA) of the real estate project, the same position that had the Executive Director of the SEA, who rejected the administrative claim by the company.

The project, located on Calle Toro Mazote, in the Central Station, contemplated the construction of two 38-storey tall towers, with three levels of underground and a total of 1,078 departments, 195 parking lots, 305 warehouses and commercial premises, between of others.