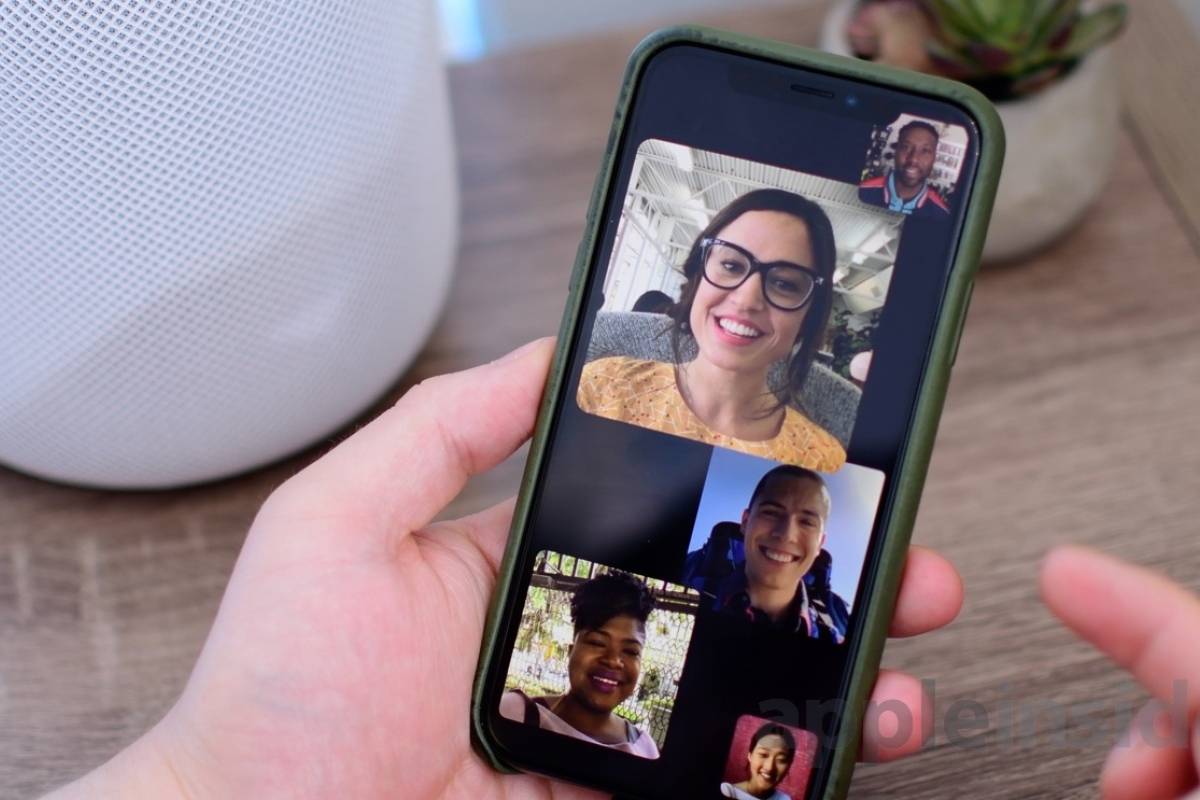 Since last night, social media marketing has been going through a very serious error in the FaceTime application, which is in the iPhone, iPad and Mac and MacBook computers.

This allows you, without the other person answering the call, listening and even in some cases seeing what is happening on the other side, without the recipient's consent.

Obviously given the seriousness of the matter, since Apple exploded the news, Apple took notice of what was happening and cut off the only thing that could be done without having to launch a massive update: disable the Group FaceTime calls. It was through this feature where the sentence could be executed.

The Apple services page currently shows these calls as dropped by a "problem: 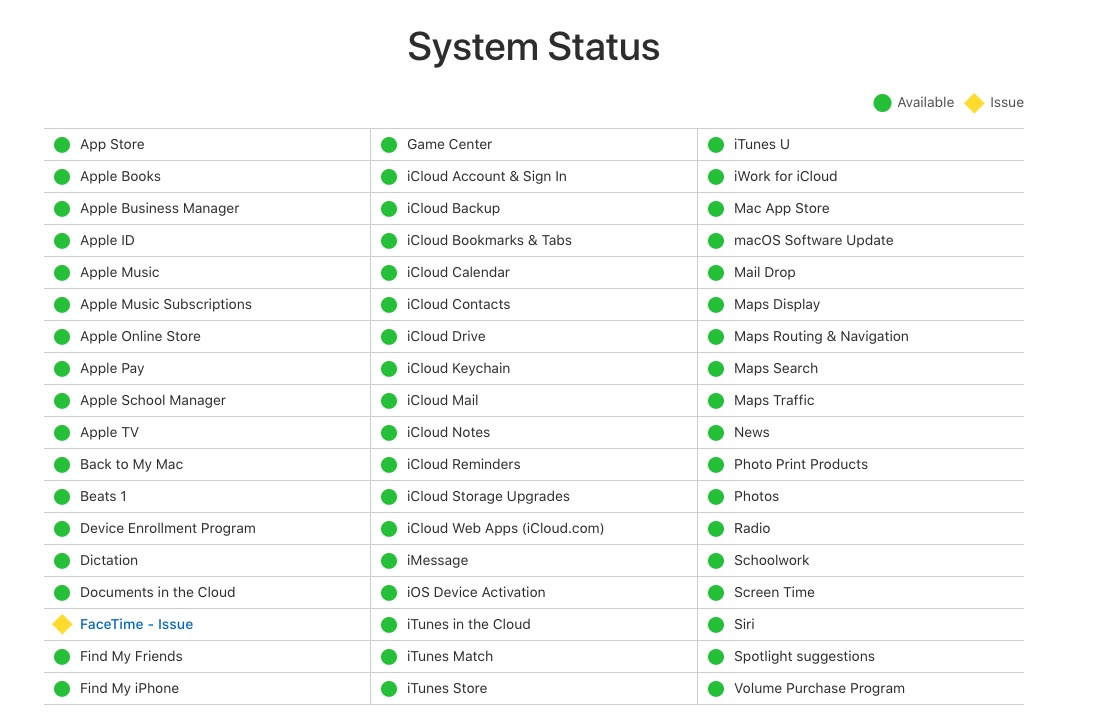 This is, of course, a patchwork and temporary solution. Apple has referred to the topic as follows:

We are aware of this problem and we have identified an arrangement that will be released as a software update later this week.

Most likely, on all devices that have FaceTime, rather than later an update will arrive, which we strongly recommend that you install just come out.

For now, you have not discovered any other ways to exploit this decision, but if you're still distrustful (and for good reason), you can deactivate FaceTime calls by phoning Configuration, FaceTime, and moving the circle green to off