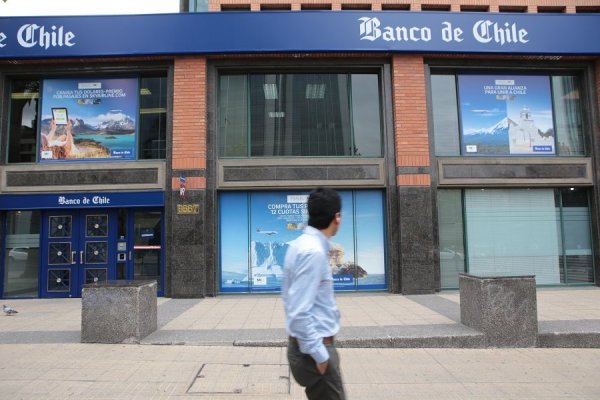 There is no term that is not fulfilled nor debt that is not paid. The Central Bank reported that the Bank of Chile paid the last installment that maintained that the governing body was the product of the subordinated debt that was dragged since 1982 and that originated after unleashing the financial crisis that affected national banking. The sum paid for The company linked to the Luksic group and Citibank was for an amount equivalent to $ 90299886695.

It should be remembered that the subordinated obligation was assumed by the Parent Company of the Bank of Chile (SM Chile) in 1996. Its termination will mean the dissolution of this parent company and its subsidiary Sociedad Administradora de la obligación Subordinated (SAOS), a corporate vehicle created with the purpose of paying the aforementioned debt and keeping the banner on the shares of the Bank of Chile, constituted in favor of the Central Bank for the purposes of securing its compliance.

As specified by the monetary authority "Since with this payment the capital balance due to the date, including the accrued interests, was totally extinguished, the Central Bank proceeded to raise the aforementioned piece."

The Central recalled this "Debt was generated as a result of the financial crisis of the early 80s, when the issuing institute took over the expired banker's portfolio. In the period 1981 and 1983, 22 institutions were intervened, representing 60% of the credit market in the country. Of them, 16 were liquidated and 6 reprivatized, among them, the two largest banks in the system. "

It is hoped that the main executives of Banco de Chile will arrive to the Central Bank units on Thursday to meet Central Bank offices to meet with the president of the issuer., Mario Marcel, and with Vice President, Joaquín Vial.