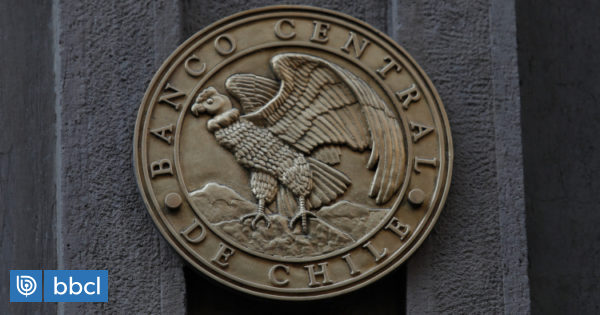 In its Financial Stability Report, Central Bank He pointed to an overview of the regulatory and supervisory framework on cyber security.

The issuing entity said that, among the threats to Chilean financial stability, "Continue to highlight those associated with a sudden adjustment to the terms of external finance".

This Financial Stability Report corresponds to the second half of 2018, where the Central Bank emphasized that among the threats to financial stability there are still those that are related to the rapid adjustment of external financing conditions, the smaller capital gaps of local banks and the growth of non-bank loans without consolidated debt information .

Although the financial system and internal and external payment systems have not recorded major disruptive events, there are some events to follow, such as cyber security.

This was said by the chairman of the Central Bank, Mario Marcel.

In the meantime, the report has a special chapter on cyber security, which presents some future challenges for regulators, with the aim of improving the regulatory and supervisory framework in this area. In addition, he calls for financial institutions in the private sector to be permanently considered if the risks of cyber security to which they are exposed are well-managed.

All this in the context of the implementation of the new General Banking Law, as stated by the manager of the Department of Financial Policy of the Central Bank, Solange Berstein.

In this regard, the Government has an agenda in this area: the bill on computerization, the publication of the presidential cyber security document for the state, plus the personal data project.

At the time of the analysis, the Minister of Economy, Jose Ramon ValenteHe pointed out that the country faces the cyber security issue precisely.