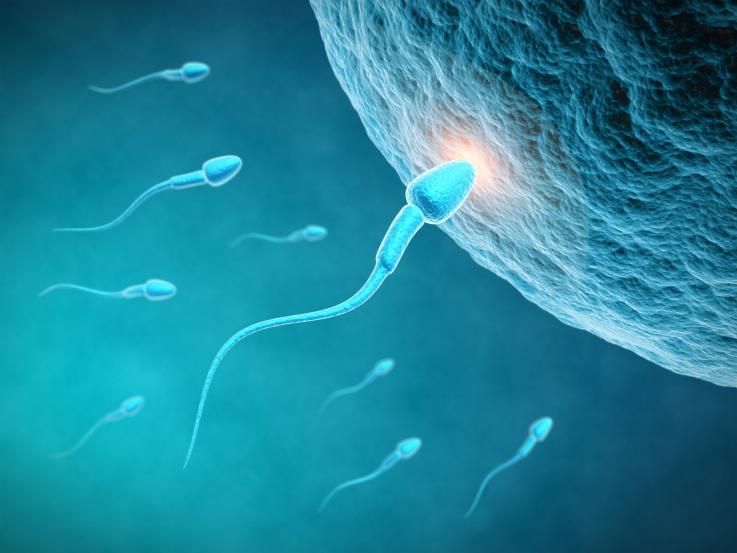 A viable contraceptive option for men – part of the condoms – is a step closer to becoming a reality, as this week the National Institutes of Health (NIH) in the United States announced their plans of a clinical trial.

The test will test the effectiveness of a progestin gel developed by the Population Council and the Eunice Kennedy Shriver National Institute for Childhood Health and Human Development.

"Many women can not use hormonal contraceptives and male contraceptive methods are limited to vasectomy and condoms," said Diana Blithe, director of the contraceptive development program at the National Institute of Health Childhood and Human Development. "A safe, very effective and reversible way of contraceptive male would meet an important need for public health."

The gel rests on the back and shoulders of a man and effectively stops the production of sperm cells by a combination of two different hormones. In other parts of the blood of a person, hormones are replaced by testosterone.

The statement on the ice points out:

"Progestin blocks the natural production of testosterone in the tests, reducing sperm production at low or non-existent levels. The replacement of testosterone retains sexual desire and other functions that depend on appropriate levels of the hormone at the blood ".

The researchers plan to enroll 420 pairs for the study. Men will put the gel on and monitor their sperm levels as well as possible side effects. After 4 to 16 weeks, when sperm levels have decreased adequately, they will test if the gel is actually effective to prevent pregnancy.

"The potential of this new gel is enormous," said Dr. William Bremner of the Washington University School of Medicine and who helps test the new contraceptive method at NBC News. "There is a bad perception that men are not interested in, or even fearful, tools to control their own fertility. We know it's not like that."