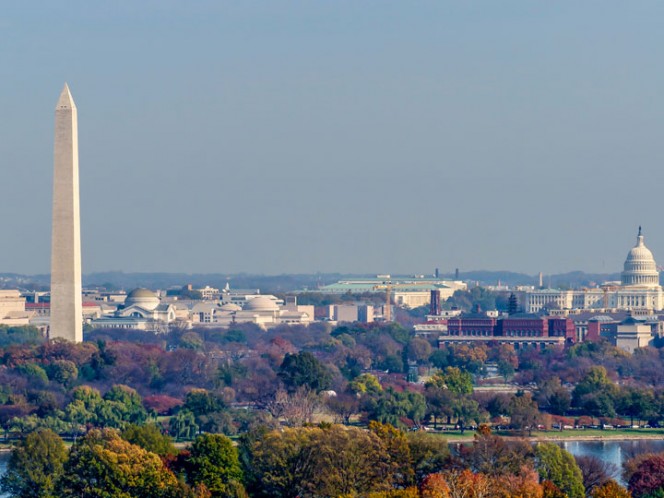 The health authorities have indicated that most cases are presented in non-vaccinated people. Photo: Special

Washington Governor Jay Inslee said in a statement that the outbreak that was filed in Clark County has created 1:00 extreme risk to public health which could spread throughout the region.

The statement of emergency streamline the use of all official resources available to help the affected areas and facilitate the application of additional medical resources to other states.

Measles is a highly contagious infectious disease that can be fatal in young children, "Inslee warned.

He noted that the measles vaccine is effective in preventing the disease when it is administered before exposure and should be taken proactive measures to administer it and others to prevent further spread of the disease, the governor said.

The health authorities have pointed out that in most cases They appear in people who are not vaccinated.

However, they explained that those affected may have been exposed to the disease in more than three dozen concurred places, Including the Portland International Airport and well-known furniture and supplies stores.

Measles is a highly contagious and potentially life-threatening infection It is more common in young children, Although it can be easily prevented by vaccination.

The EU Centers for Disease Control and Prevention (CDC) have warned that despite the efforts made by health authorities on the planet in the last three decades to eradicate diseases for which there are vaccines, such as polio, measles and rubella, these They still constitute a public health problem in many countries.