Diego Boneta is already in the country: she plans to "eat rich and be with the Chilean people" 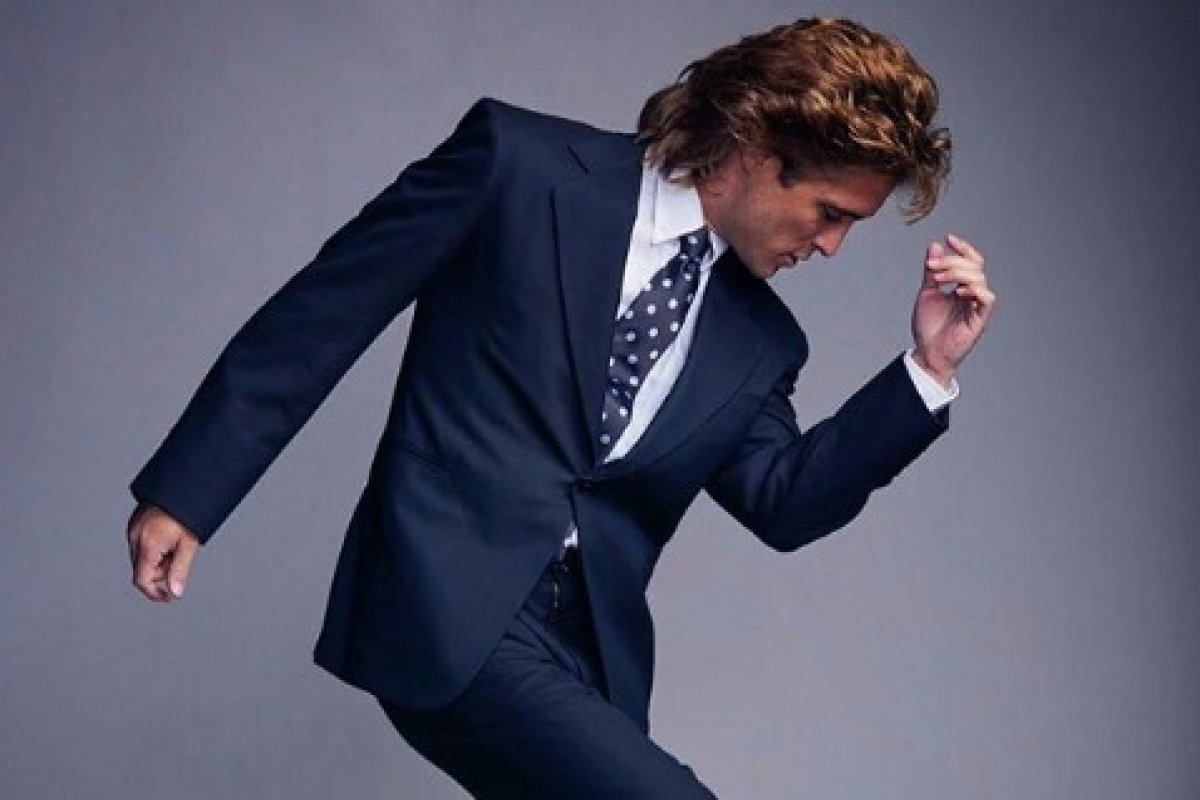 Much was speculated on a possible show of Luis Miguel in the Festival of Vinya del Mar 2019, But that idea was not able to materialize. And although we will not have the "Sun of mexico"In the country, at least, arrived in Chile a"shred of him".

Let's talk about Diego Boneta, The 28-year-old actor who stars in the Netflix series "Luis Miguel". During the night of Tuesday the interpreter landed in Santiago, this is because he prepares to participate in a "new fashion campaign for Paris Stores "Confirmed the "RBD".

Thus things transcend that will participate in a commercial and a photo shoot with several Chilean faces, a surprise that we can see at the end of February and beginning of March, when it is released.

Diego Boneta and his passage through Chile

"Chile is a country that loves and that allows me to get closer to him," said the actor on his first fashion campaign, which will be recorded in our country.

In turn, Boneta plans to know these lands, "to be able to eat rich and be with the Chilean people," said Publimetro.

When asked about whether he would travel to Viña del Mar, the actor responded that "yes, maybe I will be there", although he did not clarify whether he was referring to a walk or a tour of the Festival.