Excellent! SNES games will reach the Nintendo Switch through its monthly subscription service 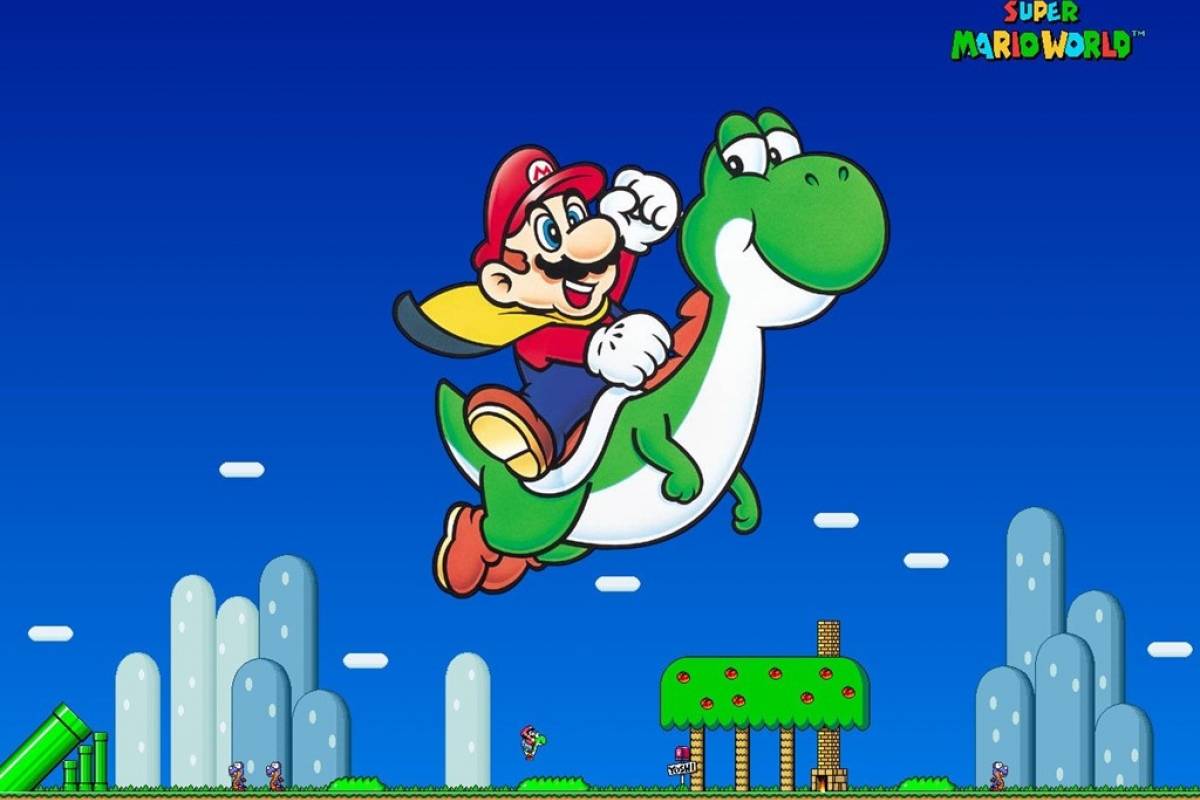 A filtration claims that there would be at least 22 SNES games that would reach the Nintendo Switch soon, as it did with those of the NES.

Once again, Nintendo returns to the letter of nostalgia. However, this time it is not about another retro console such as the successful NES and SNES Classic. In reality it would be an addition of games from this latest console to the online catalog of the Nintendo Switch.

That's right: the public game would have been thrilled after seeing a filtering on the internet. This says that a total of at least 22 titles belonging to the SNES would be coming soon to the Switch. These would add to those already present at the NES, among which are Super Mario 3 and Metroid.

This decision would be appropriate for a time when Nintendo is expected to stop manufacturing more SNES Classic. In this way people who never dared to buy the console might be tempted to start paying for the monthly subscription of the Switch.

Filtration occurred after one leaker known as Kapu find the list of the 22 games in the Nintendo Switch code. Many of them were already present at SNES Classic. Of course, it is not known at which time they would be released. 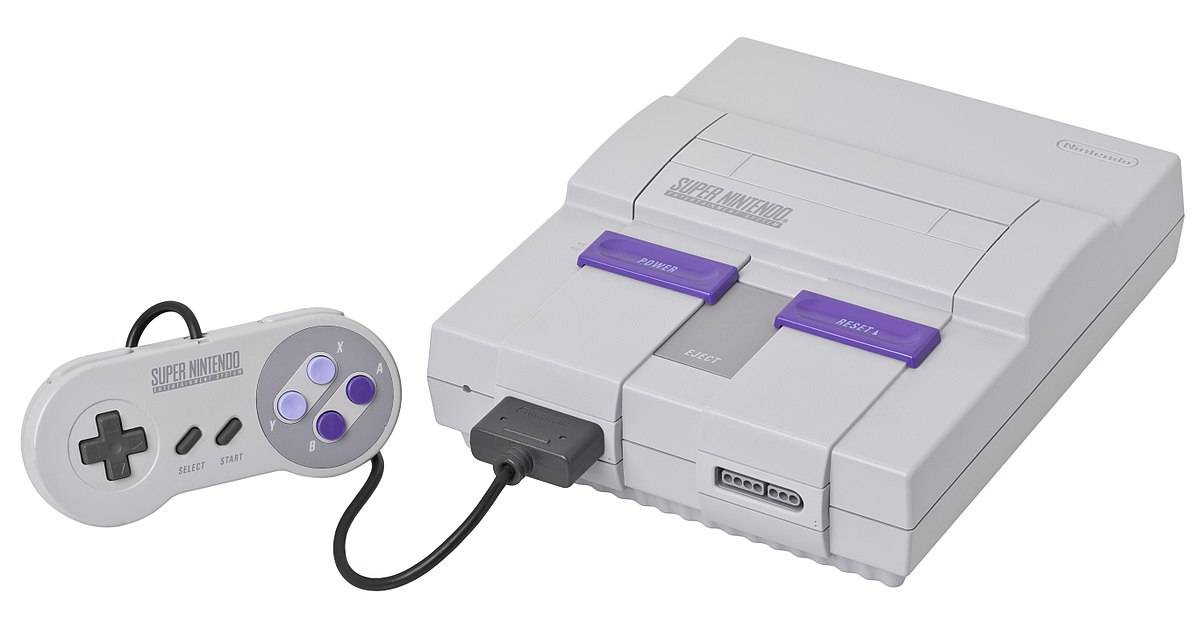 These are the titles that would reach the subscription service:

While the presence of names like The Legend of Zelda is seen: A Link to the Past, Super Mario World or Star Fox 2, it's a pity that other great games have been left out. For example, Donkey Kong Country or Super Mario RPG: Legend of the Seven Stars. However, nothing prevents them from coming later or Nintendo modifies this list at the time of its release. 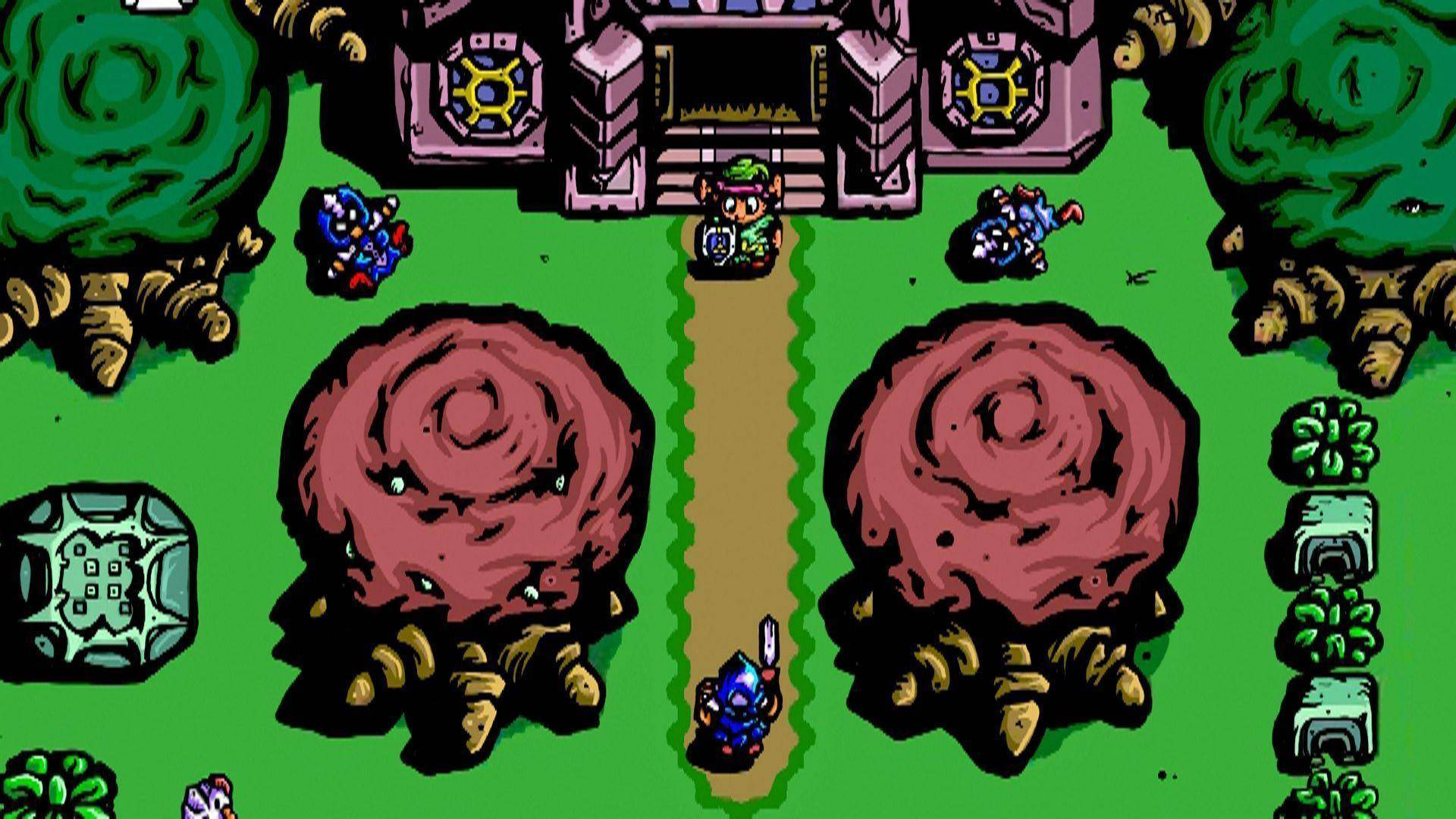