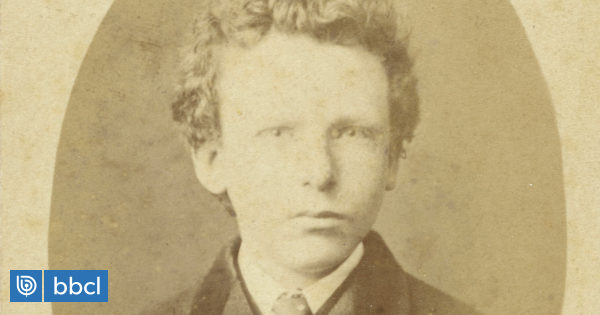 One of the only two existing photographs of Vincent Van GoghHe was always believed to represent the famous Dutch painter, it turns out to be a portrait of his brother, revealed the Van Gogh Museum in Amsterdam this Thursday.

"A picture we always assume represented Vincent Van Gogh, who was then 13 years old, turns out to be the portrait of his brother, Theo Van Gogh, at the age of 15," said the museum in a statement after revealing the conclusions of # 39; A deep and unpublished study of photography.

The black and white photo represents a young man with curly hair and clear eyes. It was one of the only known portraits of the painter and is found in many biographies.

Both brothers were very similar, but Theo was distinguished by their delicate features and "very clear eyes", such as those of the young man in the photo, the museum underlines. "Thanks to this discovery, we lost an enthusiasm and we won a portrait of Theo", Declared director of the museum, Axel Ruger.

The image, taken by the photographer of Brussels Balduin Schwarz, appeared for the first time during an exhibition organized in 1957 by a Belgian researcher who identified him in a catalog entitled "Portrait of Vincent Van Gogh (circa 1886)" .

Vincent Van Gogh, born in 1853, famous for his self-portraits with bright colors, was particularly reluctant to be photographed. In the only other photo he is, he is 19 years old.