French scientists open the way to a new generation of antibiotics 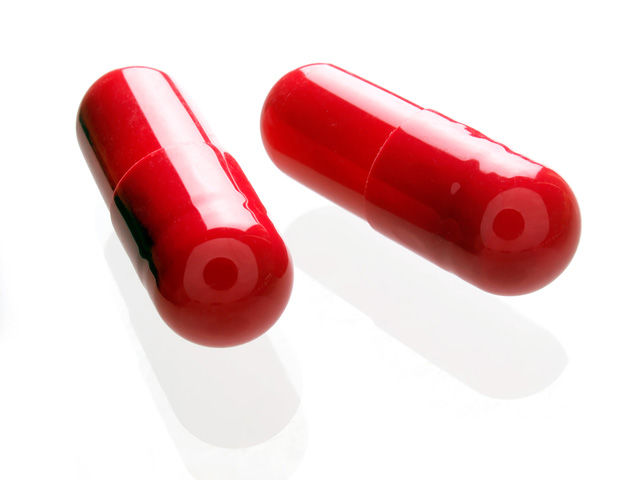 Its results in rodents, published on Tuesday in the American magazine Plos Biology, will still have to be confirmed in clinical trials in humans, such as the biochemical and chemical teams of the French National Institute of Health and Medical Research (Inserm) and the University of Rennes.

"We noticed that a toxin made by golden staphylococci, the role was to facilitate the infection, was also capable of killing other bacteria present in our body," explains Brice Felden, the main author of the study, in a statement .

Scientists then modified this molecule to suppress their toxicity to the body, while conserving their antibacterial properties.

Of the twenty molecules created, two were effective in treating infected mice with resistant strains of Golden Staphylococcus and Pseudomonas aeruginosa, bacteria that cause nosocomial infections (acquired during hospitalization).

The antibacterial activity of these compounds is partly due to its ability to cause permeability of the membrane of infectious bacteria, which entails its death.

No toxicity has been observed in other cells or organs, "either in the animal or in human cells," researchers need.

In addition, the bacteria in contact with these antibiotics did not develop any resistance to these new molecules, even when scientists "created conditions favorable to the development" of these resistances.

"The prudence still prevails in this point since the experience was realized in short terms, up to 15 days," warns the text.

"We believe these new molecules represent candidates for the development of new antibiotics, which can provide alternative treatments to the resistance of antimicrobials," estimates Felden.

The development of antibiorresistence slows the effectiveness of some existing treatments and "constitutes a growing threat to global health," according to the World Health Organization (WHO).

According to a British study, this phenomenon could cause 10 million deaths per year in 2050.