From James Bond to Austin Powers: the madness of the English press with the "spy" Marcelo Bielsa 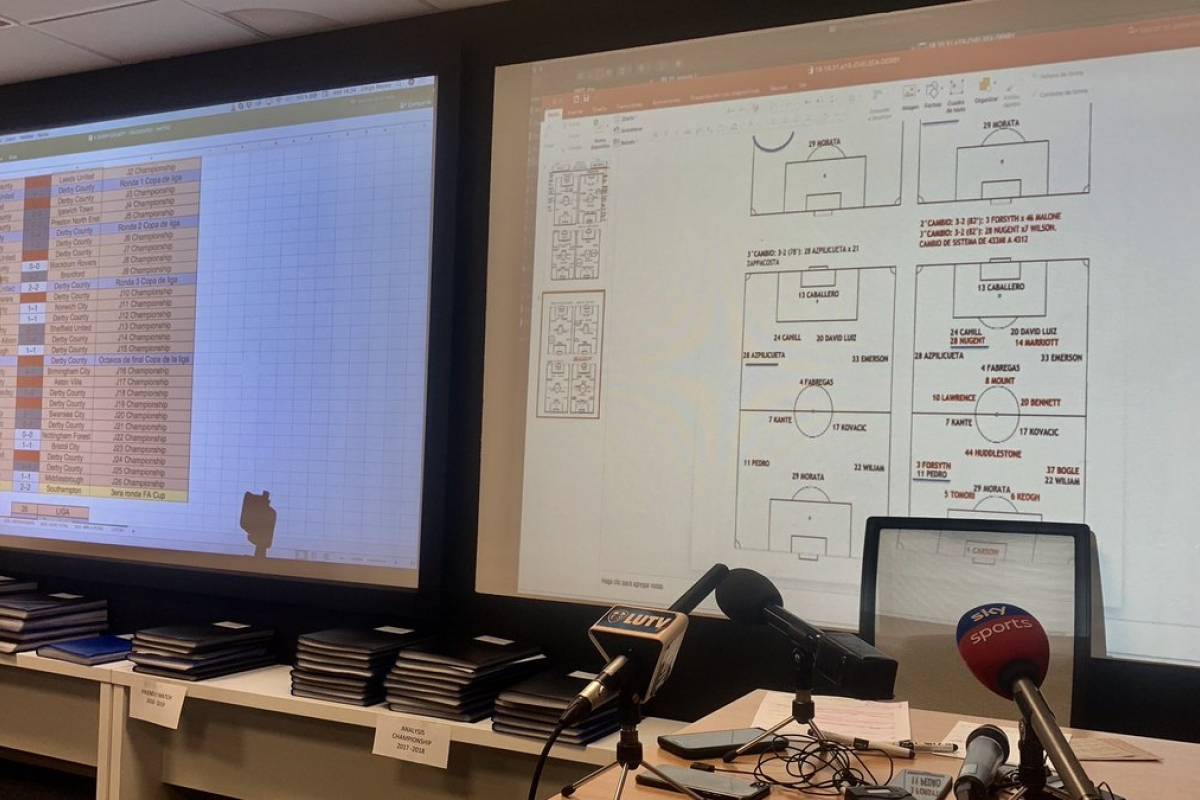 After that Leeds United coach Marcelo Bielsa, He announced that he was going to offer a press conference to publicize its frontal releases against the charges of espionage against him, the English media quickly responded to the sayings of the Argentine coach as a defense of their mysterious practices.

In the opportunity, the Madman defended his method of work, and he was given the luxury of explaining in detail how he has worked throughout his career. In addition, he made it clear that he did not commit any "illegal" act, claiming he will not move from Leeds, a cast he fights for promotion to the Premier League.

Trasando's DT was the main focus of the English sports media, which in its style put the former Red Trainer as the main protagonist of the cover.

The prestigious The Daily Telegraph, for example, made an allusive comparison of Bielsa with the movie character James Bond, accompanied by a title that says "Live and let spy" or "live and let spy".

Meanwhile, on the cover of The Sun, which became the most sight of the day, portrayed Bielsa as Austin Powers, accompanied by a phrase from the Argentine: "I have spied on every team."

Other means, such as The Guardian, Mail Sport and Star Sport, among others also, dedicated their home page to accommodate what was declared by Bielsa, where some more sensationalists took a humorous facet to refer to the words of rosarino.

Marcelo Bielsa presents in the covers of The Daily Telegraph Sport and Sun Sport, after the great press conference on how to analyze its rivals. pic.twitter.com/AXXISp2hqA