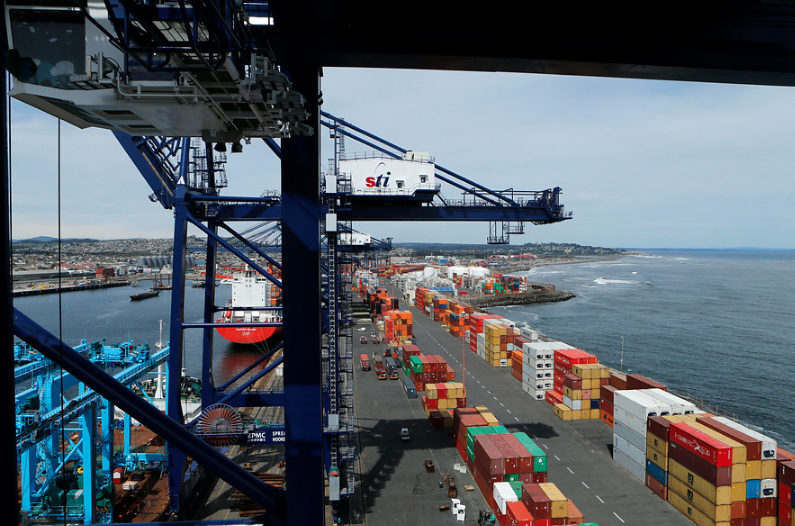 Port operator Dubai Port World (DP World), based in Dubai, announced the purchase of 71.3% of the property that the Matte group has in Ports and Logistics S.A. (Pulogsa), the central port of San Antonio, Valparaíso Region, and Port Lirquén, in Concepción Bay, Región del Biobío, two of the main multipurpose terminals in the country.

The port giant will pay 502 million dollars for the actions of the South American port services firm, a statement said. The agreement allows the firm to serve its customers in five key points of South America, said the president and CEO of DP World Group, Sultan Ahmed bin Sulayem, in the note.

Dubai Port World, one of the largest port operators in the world, is present in six continents. Its majority shareholder is Dubai World's state-owned investment fund.

According to El Mercurio, the port firm has 78 terminals in the world, among them, Moll Sud del Port de Callao in Peru, Terminals Riu de la Plata in Buenos Aires and Port de Santos in Brazil.