He made the incredible main theme of Kingdom Hearts III; Listen here 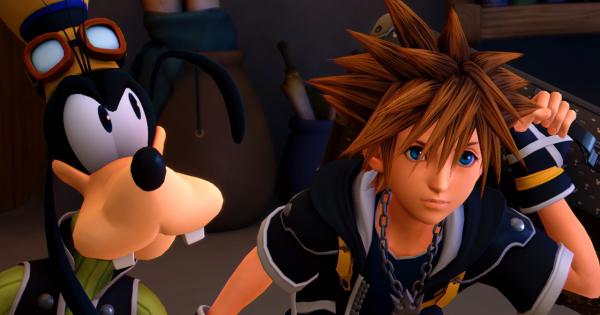 The countdown to the premiere of Kingdom Hearts III is to reach the end. As you can imagine, this means that Square Enix is ​​heating up engines to prepare the community for such long-awaited launches. As part of this process, the distributor released their incredible main theme and you can listen to it here.

As we explained before, his name is Face My Fears And it is a collaboration between Utada Hikaru, who has interpreted the issues of past deliveries and Skrillex, one of the greatest exponents of dubstep. The result of this collaboration is a mixture of the identity of the saga with modern touches.

Then you can listen to it:

What did you think of the song? What do you think is the best main theme of the saga Kingdom Hearts? Explain in comments.

As part of the launch on digital platforms, Square Enix also released its EP. This disc includes a theme called Do not Think Twice, Which is also played by Hikaru. If you hear it sound familiar, you have to know what it is because it is the subject that accompanied one of the E3 advances of Kingdom Hearts III.

We take it that we talk about Kingdom Hearts III to tell you that his epilogue will come days after the opening of the game, since Square Enix wants to avoid spoilers. We also believe that you will be interested in knowing that there will be a PlayStation 4 Pro bundle that will come with this game. Finally, we talked to you that one of the directors of the game already explained why it took so long to arrive.

Kingdom Hearts III It will debut on January 29 on PlayStation 4 and Xbox One. You can learn more about what you expect in this adventure if you click here.