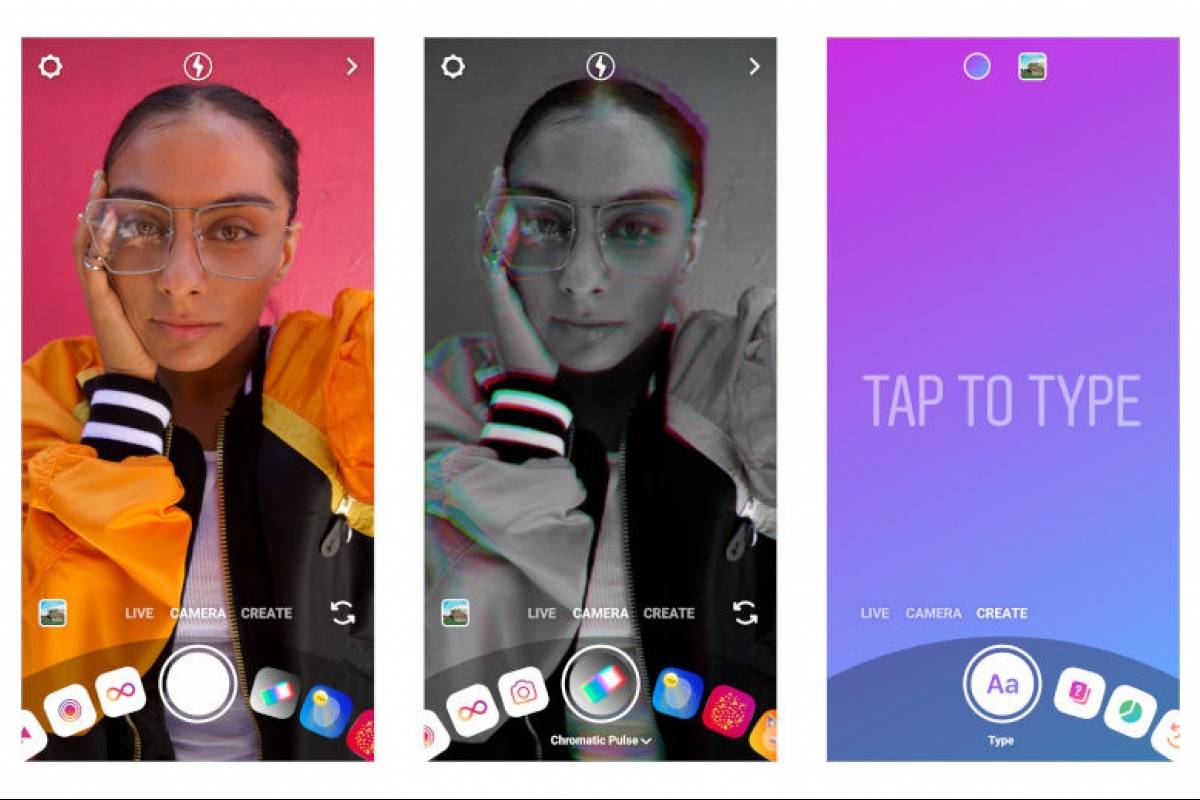 Instagram will have new features, some that will be implemented permanently and others that will begin to be tested to evaluate their possible arrival in the near future to a massive level.

So at least it was announced Tuesday April 30th at the annual developer conference on Facebook, the "F8" which was held in San Francisco.

One of the first measures announced is that Instagram will now try Canada to hide the "M 'likes" that it receives a publication.

Everything according to the application to make "conversations healthier".

Instagram says that he is trying this because he wants people to focus on the photos and videos that users are sharing, not the amount of "they like" they are receiving in their posts.

This is because people focus on raising real content and having sincerity, more than concerned about using extreme filters or poses to increase the "likes", so eye influencers.

Changes to the room

"It will facilitate the construction of a publication from scratch without loading an existing photo or video, which is a particularly attractive proposal for Story fans who have created large audiences using the snapchat format," points out the site The Virgin. 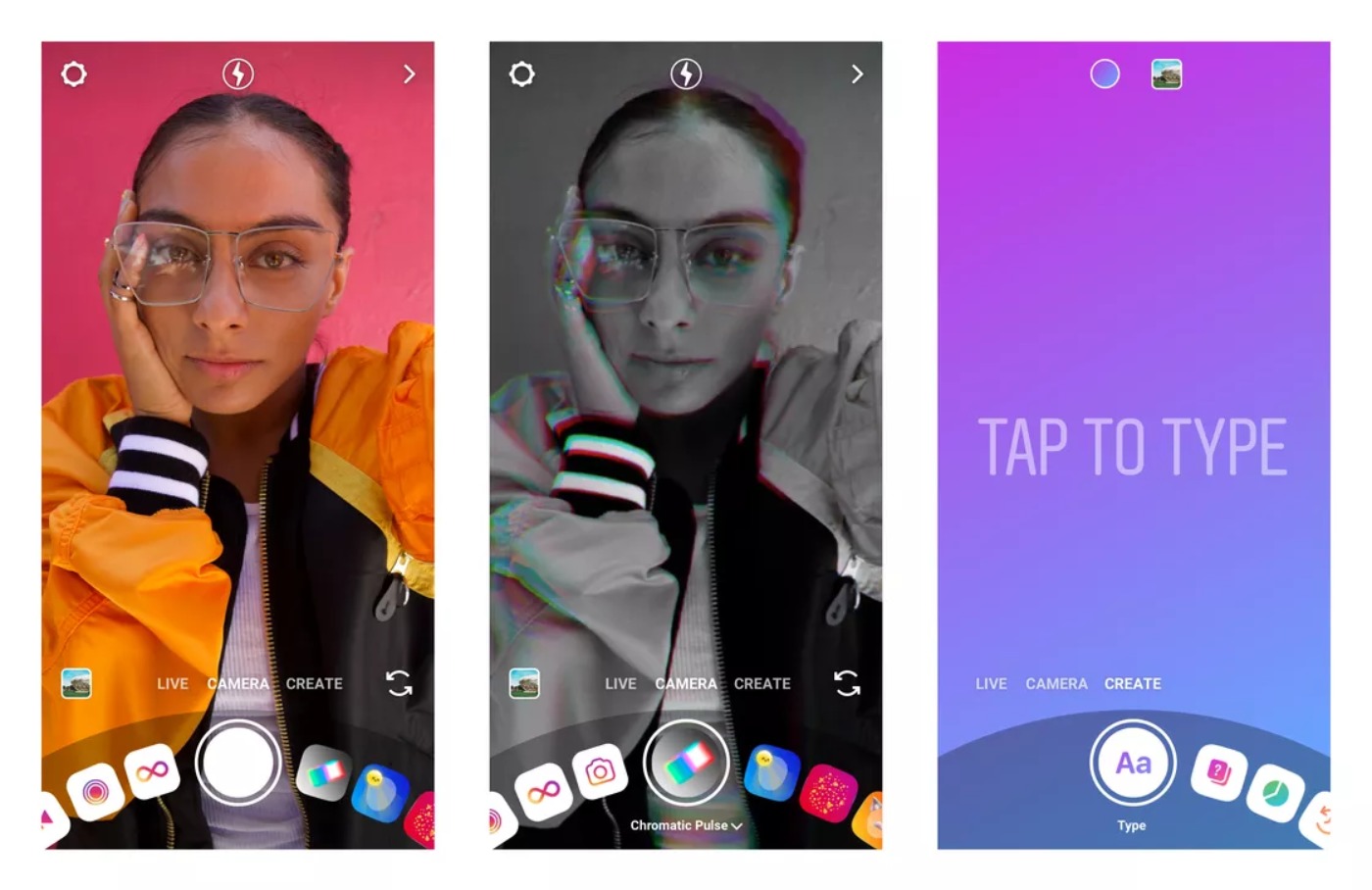 New functions for purchase and donation

Another great feature that will be incorporated, is that now, celebrities, artists, sportspeople and influencers certified by the platform, will be able to add a purchase button directly to the pieces they are occupying.

"Public figures, creators, athletes, publishers and artists" will have access to the feature, which will allow them to tag items of clothing and followers buy these articles immediately within the application, "says the social network.

Finally, it was mentioned that now NGOs can use a donation button.