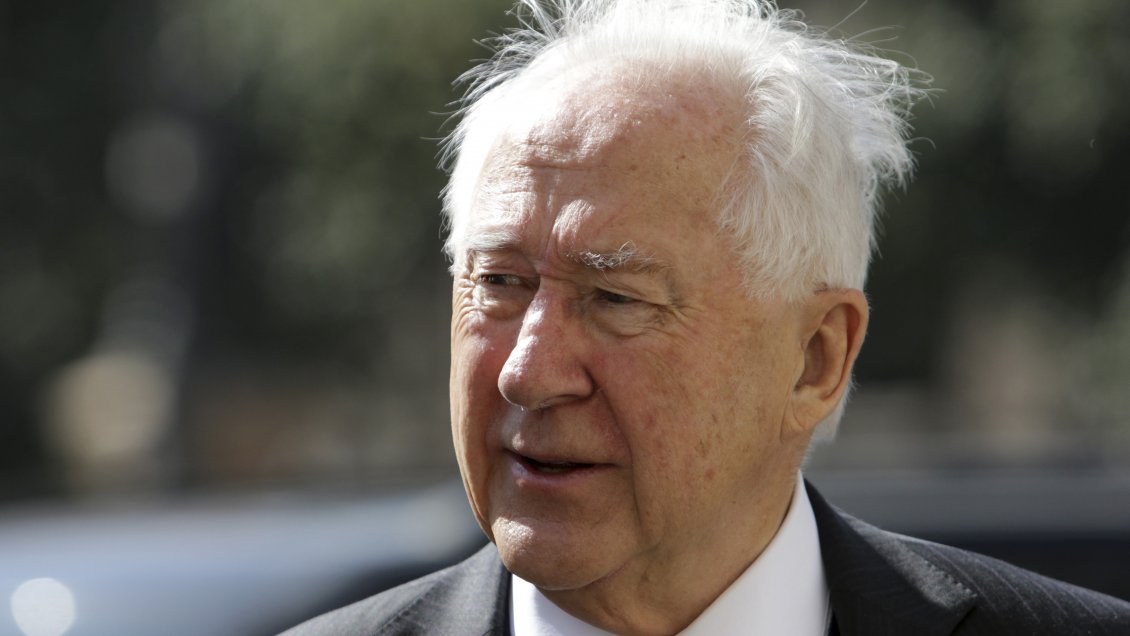 The Cencosud group made it official Heike Paulmann like the new one chairman of the board of the group of companies, After his father’s prolonged medical leave, Horst Paulmann.

The company reported this decision to the Commission for the Financial Market, where the new position was made official.

“Due to the prolonged medical leave of Mr. Horst Paulmann Kemna, The board of directors of the company, unanimously of the directors present at today’s session, has appointed as Chairman of the Board of Cencosud SA, Mrs. Heike Poulmann Koepfer“, Point out the document (see attached file).

🔵NOW: Faced with Horst Paulmann’s extended medical leave, his daughter Heike Paulmann is made official as the new chairman of the Cencosud holding company.

This fact was reported minutes ago to the CMF 👇🏼 @Cooperativa pic.twitter.com/lxGbQInjkQ

Horst Paulmann, 86, has been away from the presidency of the company since February, but it was indicated that it will remain within the company’s board of directors which formed in the mid-1970s, And transformed into one of the most powerful economic groups in Chile.