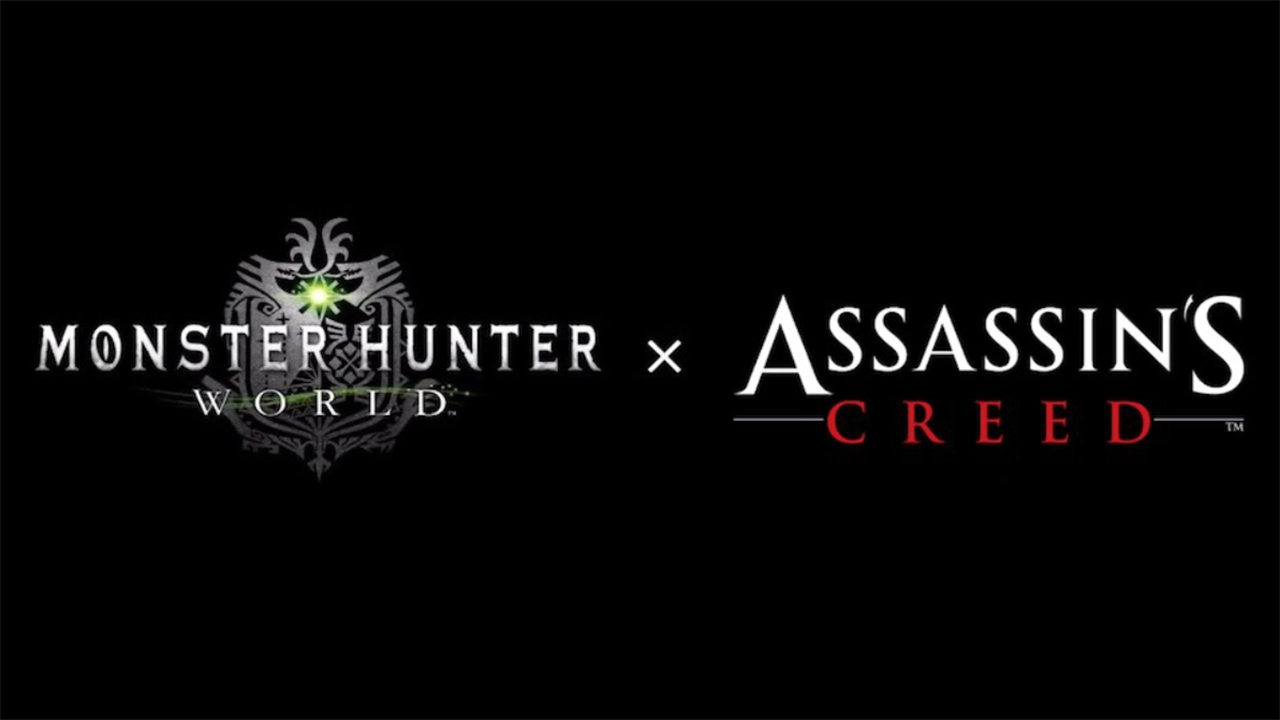 In this guide we are going to explain step by step what you have to do Get the Ezio killer hood and the Bayek armor to Monster Hunter World As part of an event you do not have to lose.

Basically what we have to do is to overcome a special mission that will be for a limited time in consoles until January 10, and then repeat it to be able to obtain all these objects that we will ask for both in the forge and in the closet . Here we explain all the details.

All the merchandise of your favorite games and sagas

Until January 10, we have a called event SMF: silent, deadly and fierce and that will allow us to obtain the necessary materials to build the Bayek armor and Ezio killer hood. In this mission, they are asking to defeat the Odogaron and Deviljho creatures, and once we do, we have to face Lunastra.

If you manage to beat the three you will be rewarded with a unique mission object that is called Senyu pen, And that will allow us to unlock the team inspired by the Assassin's Creed series.

Once we have this material after passing the mission, we must go to the forge which will reveal that we will require two of these pens to forge the Bayek armor, So it will be necessary to repeat the previous mission to obtain the set that we need to prepare the equipment.

But the thing is not here, because if we visit the assistant in the armory that is in front of the Forge We will also be asked two feathers to finish getting the hood of the killer, Remember that which Ezio Audore has.

So directly we have to repeat this mission limited up to four times to get the corresponding pens and get both sets inspired by previous Iterations of Assassin's Creed.

This is our analysis of Monster Hunter World

This way you know how to get the armors of Bayek and Ezio in Monster Hunter World.