Home / chile / In agreement, there remains a cause facing UACh and a teacher investigated for sexual harassment. | National

In agreement, there remains a cause facing UACh and a teacher investigated for sexual harassment. | National 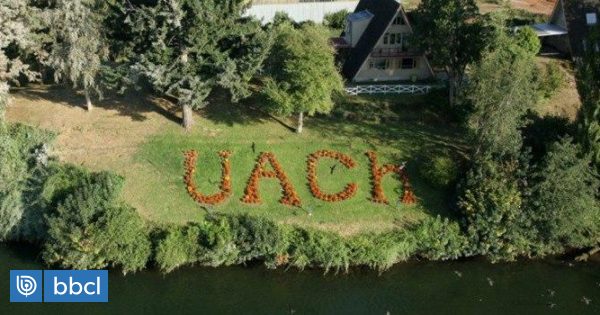 In agreement with the Supreme Court, there is a cause that faces the Austral University of Chile and the former director of the Arts Department's visual arts, who is internally researched afterwards allegations of sexual harassment and discrimination made by students.

In terms of agreement and with a copywriter designated for the decision writing, is the litigation that confronts the teacher José Mauricio Contreras and the Universidad Austral de Chile.

Since May this year, the Comptroller's house studies it after students denounce, among other things, that the teacher had had attitudes of sexual harassment and discrimination towards them

The defense of the academic, which before May was the director of the UACh Visual Arts School, appealed to the Supreme Court a ruling of the Court at the height of Valdivia, who rejected his request to leave without effect the suspension of his position as a teacher and that it is another being who investigates.

The lawyer of Contreras, Jaime Gallardo, said that the maximum court should receive the appeal they submitted, due to the breach of a due process that would be present in the mentioned research.

The rector of the Austral University of Chile noted that he will not speak, since he is one process that is in development.

The term of this litigation will be followed by a Supreme Court ruling, where the highest court rejected an appeal from the house of studies, preventing – dismissing one teacher sanctioned by serious sexual harassment to a university official.