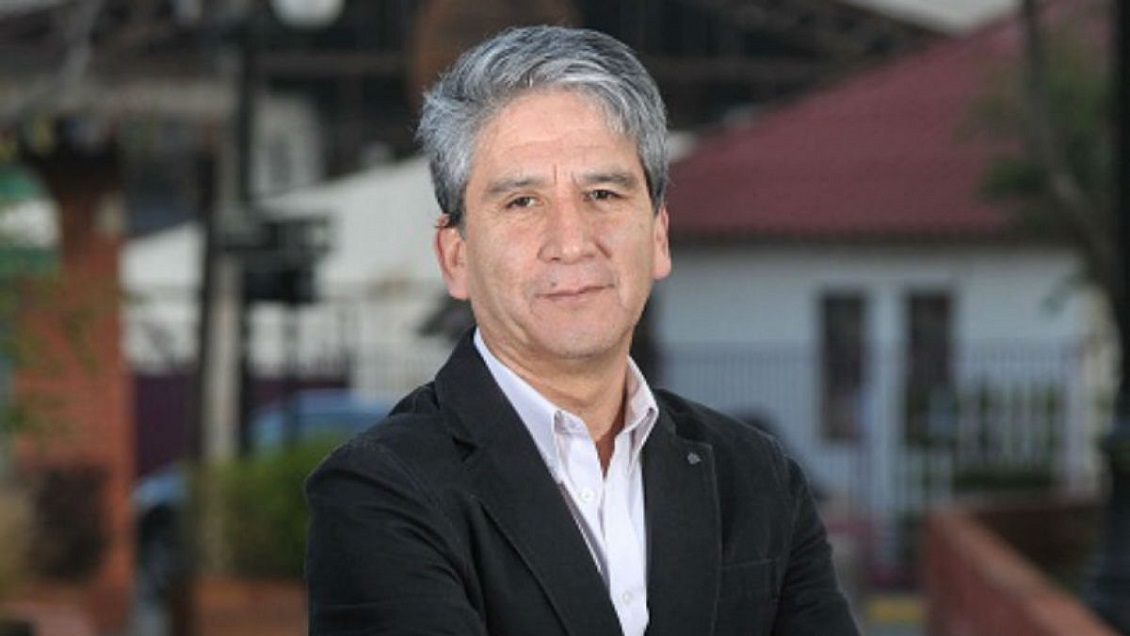 It was the same Emilio SutherlandHis leader and main face, who gave the news: the program "In his own trap" on Channel 13 ends.

The space that sought to unmask people managed to be eight years in the air but now he will enter into a pause that the journalist and conductor thinks that he will not resume.

"It was wonderful to do the program, but it was a cycle in journalistic terms. That of Emilio's Uncle was good and beautiful, now we have to take on new challenges"Sutherland told The Fourth.

The journalist also referred to criticism about not going in search of "big fish." "For me, the" Trap "had the" achievement to visibilize things that people do not know ", He said.

"Many colleagues told me that we were looking for boys, but they were types that robbed the elderly from their pensions and did a lot of bad things, Then I say to myself: & # 39; What's cool I've reported to these kids guys who caused the death of innocent & # 39; "he said.