In Necaxa they begin to say goodbye to Matías Fernández: "We are not counting on him" 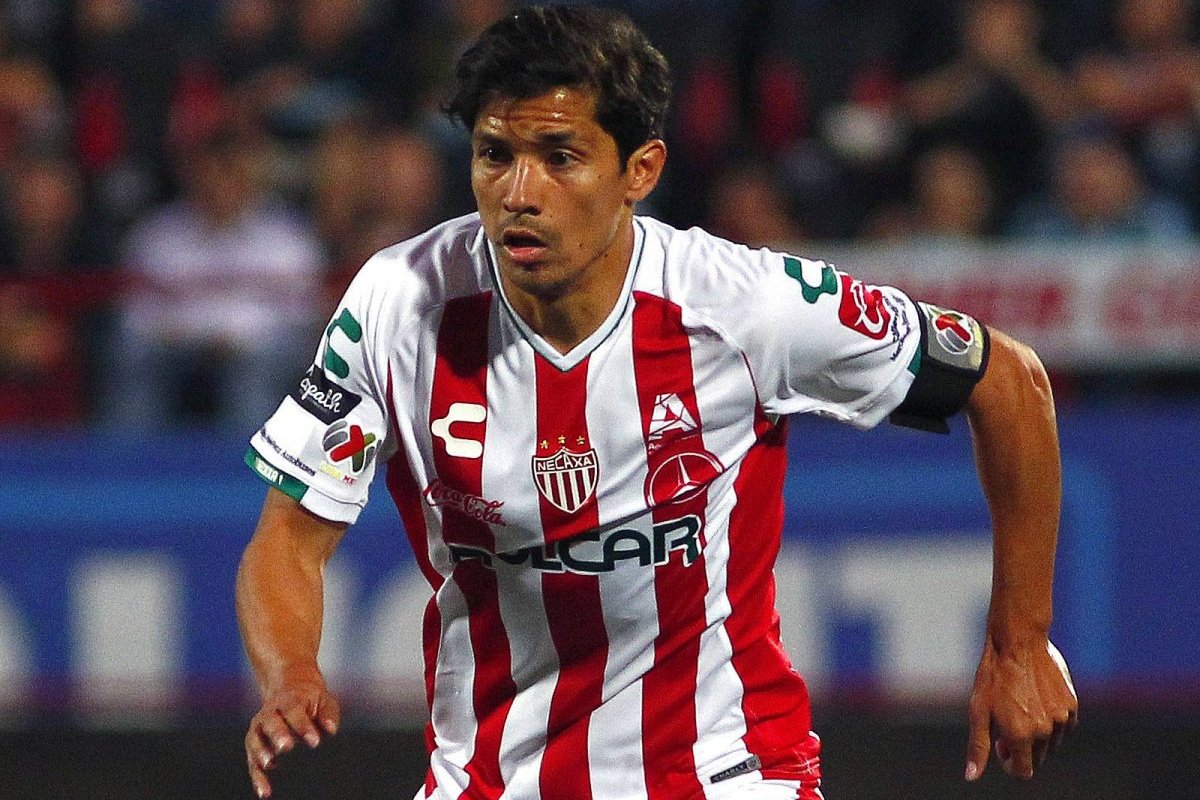 Matías Fernández is increasingly far from continuing in Necaxa, After it was not considered by coach Guillermo Vásquez In the 2-1 win of the Raigs on Pumas, valid for the second date of the MX League.

The strategist from Aguascalientes's list was direct about the continuity of the Chilean steering wheel. "Matías is now with the possibility of contacting another team and That is why we are not counting on him not to interfere at some time with the negotiation, "Vásquez acknowledged at a press conference.

The departure of Fernandez from the Aztec group is almost a fact after his marginalization in the duel before Pumas, and his most likely fate is the Major League Soccer (MLS) where teams like FC Cincinatti They have released their interest in making the Chilean letter.

MLS team coach Alan Koch said the interest of the Necaxa footballer a week ago "we are still looking at a lot of different options, he (Matías) is an option. The truth is that there is nothing closed"Said the TD.

Virtually a fact the departures of Matías Fernández and Claudio Riaño of Necaxa … pic.twitter.com/ziIM5uCZRg