Install the new version of Gmail on your Android smartphone 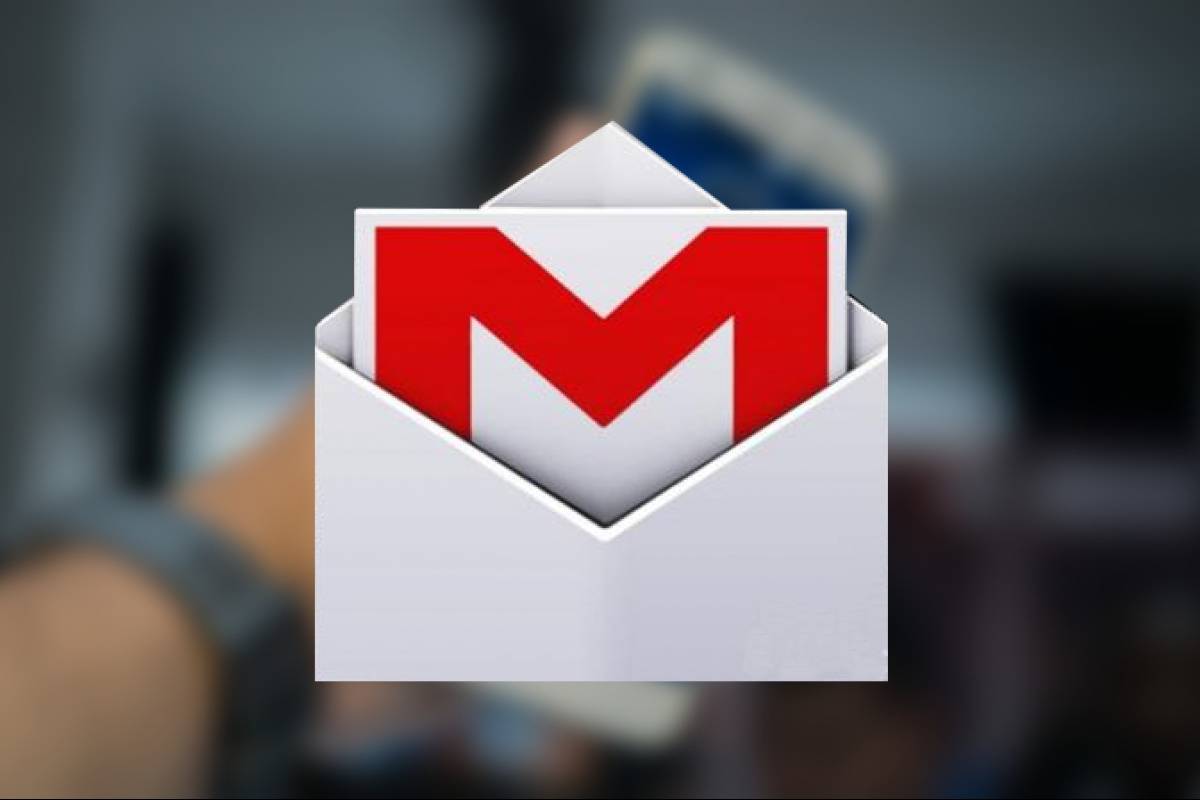 If you have an email account in Gmail and a smartphone with an Android operating system, this may interest you a lot.

To all Gmail users, we have good news, The new version of the mail application can already be installed on its devices with an Android operating system and is much easier than what they believe.

The version has already started on most Android devices since yesterday; but even so, there are some users who still can not see the update on their computers, so we bring you a "guide" if you want to call it that way, how to install the new Gmail on your mobile. 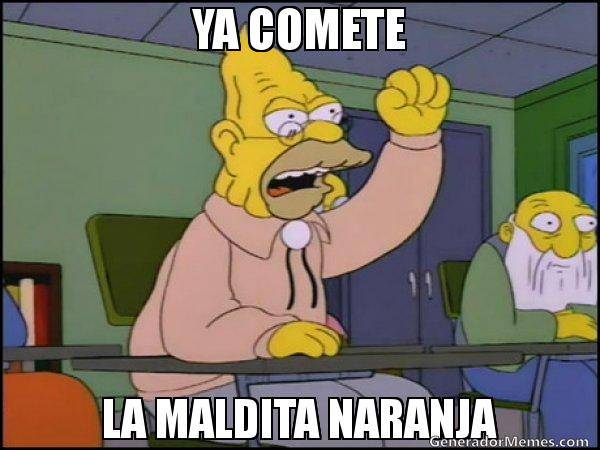 Let's go It's as simple as entering this website and clicking on the download button. Although it is an external website, it is still the official application and you will not put your computer at risk.

Once the update is downloaded You will already be able to enjoy all the benefits offered by this version, which include different options for separating emails in sections as "Default", which would be the most similar to the previous version and others such as "Comfortable" and "Compact" which are already in the Gmail desktop version. 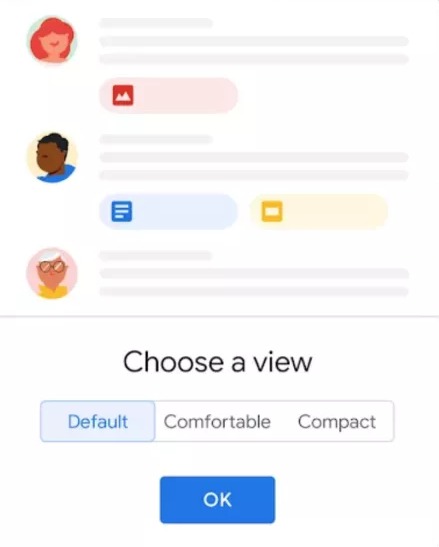 At the moment, This version of Gmail is only for Android but is expected to be released soon for iOS.

If you do not want to download the app from the link we provide, You can always hope that it will eventually be available for your phone, which makes you feel better.