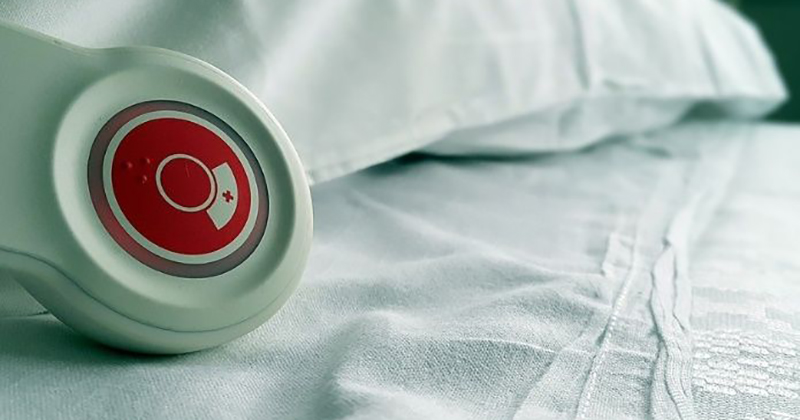 Las Vegas.- Shane Morgan is living a real nightmare, says he was vaccinated against influenza for the holidays, but there was nothing to celebrate, he could not get out of bed, gave him paralysis and blindness.

The Las Vegas man says that the flu vaccine has to do with the conditions that now afflict him, he can not walk and lose his vision.

Shane has been in bed for two weeks, vaccinated just when they planned their December holidays.

It was 36 hours after the immunization application when the man started complaining not to feel legs or arms, his wife transferred him to a hospital. On the site it was necessary to connect to an artificial respirator for four days, Telemundo informed.

Shane was diagnosed with Guillain Barre Syndrome, an illness where the body attacks the nervous system. The causes for which the man unleashed the disease were unknown; However, he and his wife say the vaccine was responsible.

With information about Debate