Manuel Iturra was transformed into reinforcement of Maccabi Haifa of Israel 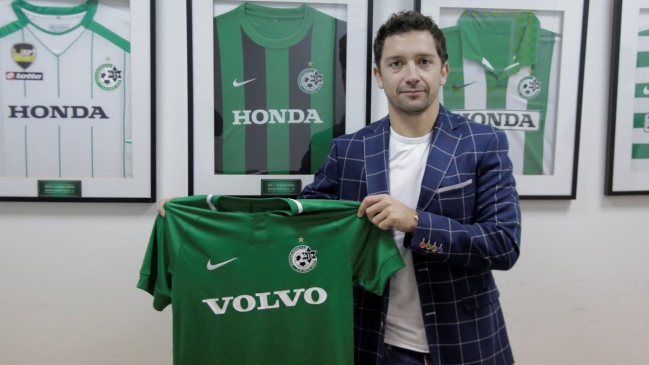 he national flier Manuel Iturra and transformed into reinforcement of Maccabi Haifa of Israel, club to which he comes after disassociating himself from Villarreal from Spain.

he 34-year-old midfielder will wear the tenth shirt of his career after passing through University of Chile, Uniao Leiria of Portugal, Udinese of Italy, Necaxa of Mexico, Real Murcia, Malaga, Granada, Rayo Vallecano and Villarreal of Spain.

Upon his arrival at the club in the third place of the Premier League in Israel, he said he was "very happy to sign up for the Maccabi Haifa and I just hope to play soon in this great club ".

Iturra He will be the second Chilean to represent the Israeli club after defender Rafael Olarra that played between 2005 and 2007.

More from Chile to the outside

Chileans to the outside