Meridiem Games will publish it in physics in March 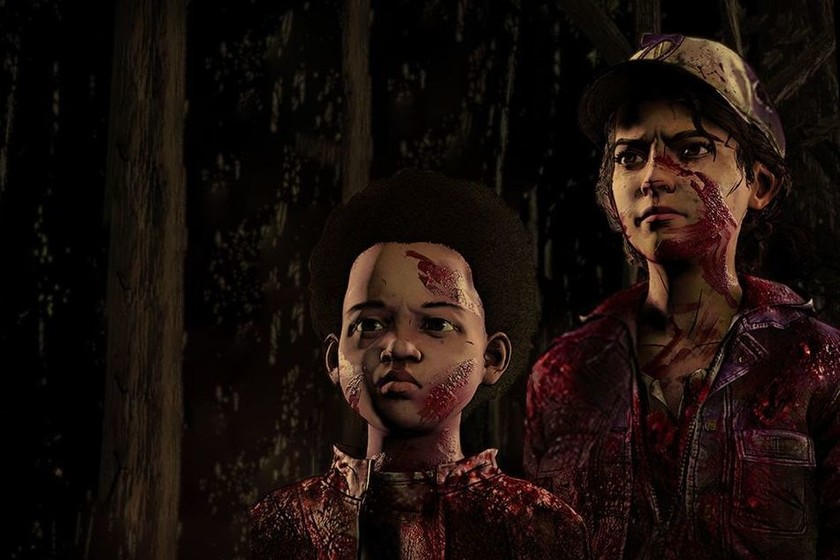 If the closure of Telltale Games caught us by surprise, the more it was still see how the Epic Games Store secured the exclusivity of its latest chapters, which seriously damaged anyone who had not bought their season pass on the rest of the platforms when you remove the loose chapters in digital.

Many do not lose hope, since both PS4 and Xbox One users have the right to know how to end the Clementine adventure. And luckily, thanks to the editor Meridiem Games it will be possible shortly.

It will be March 29, 2019 and will do it in physical format on both consoles (PS4 and Xbox One), leaving for now Nintendo Switch. It will be the complete final chapterThe Walking Dead: The Final Season), with all its episodes, of which the penultimate (Broken Toys) has been released precisely today.

To share The Walking Dead will have a decent closure on consoles: Meridiem Games will publish it in physics in March