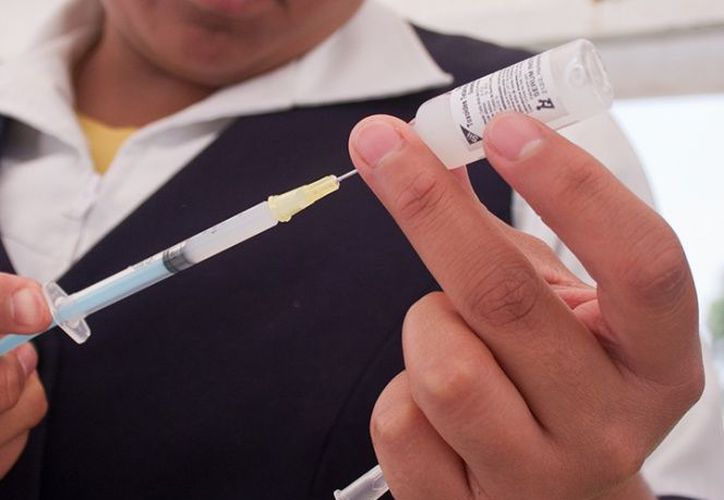 agency
Mexico.- The country is at risk of # 39; an outbreak of measles before the breakdown of the triple viral vaccine in 2018, which was not alerted by the previous Health Administration.

This was announced by the Secretary of Health Prevention and Promotion, Hugo López Gatell, who explained that 776 thousand children did not apply the vaccines that prevent measles, rubella and parotiditis, indicates the news portal Excélsior on your website.

You may also be interested in: Edomex, second place in deaths due to flu

I was not alerted about this problem of vaccine abatement. When we entered, which was December 1, we learned that he had entered into a contract termination and they left us with a serious administrative problem, "the official said.

Faced with the risk of measles contagiation for health warnings in the United States, Brazil, Venezuela and Europe, López Gatell reported that the vaccination will be covered by the loan of 554 thousand doses by the Biological and Reactive State company of México, SA by C.V. (Birmex) i the rest will be donated by Pemex, in the absence of compliance by the Laboratory of Pharma Laboratories Group, in charge of production.

To know the level of risk in which the country is located, he said that he activated a protocol to geographically and demographically assess vaccination coverage.