Mysterious "plastic bag" that floated on the Earth surprised astronomers 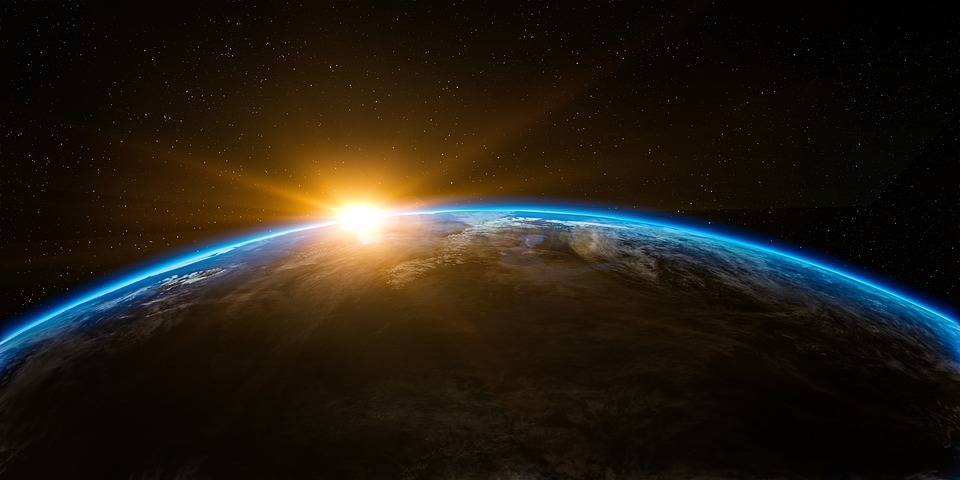 The presence of a object with the same characteristics of a plastic bag he called the attention of astronomers.

Scientists at the Haleakala Observatory in Hawaii saw this "bag" surrounding the planet Earth in an ellipse in which It's about 600 kilometers from the surface and then moves to 538,261 kilometers, which turns 1.4 times farther than the moon.

Named as A10bMLz, the object would have several meters wide, but weighing only one gram.

Read also: The best of the Future Congress and a trip from scientists to the Antarctic: The themes that will be seen in Future 360

Astronomers at the Northolt Branch in London said they were suspended in the space after the launch of a rocket, and that It is probably a metal lamina.

In fact, there is About 500 thousand pieces of floating rubble around the earth. Of these, some 50 thousand larger ones are tracked and monitored by NASA.

Objects such as "garbage bag" have been seen before, according to the slogan The Independent, But this one It is the first that is seen in such a distant orbit.