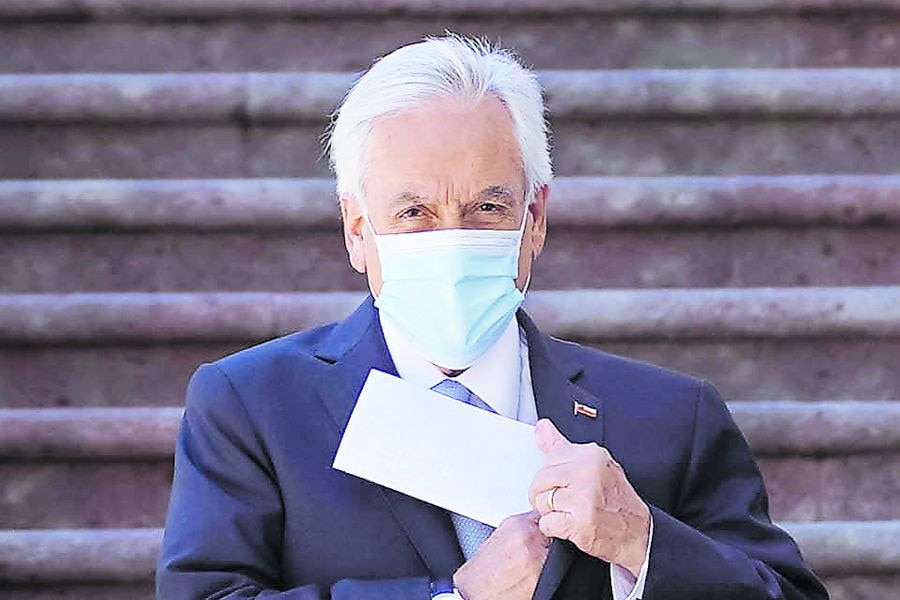 President Sebastián Piñera announced this Friday, on a national network, that next week they will arrive nearly 4 million doses of the Chinese laboratory vaccine Sinovac, Which was approved this Wednesday for emergency use in Chile by the Institute of Public Health (ISP).

“On Thursday 28 January, almost two million doses of Sinovac vaccines will arrive in our country and on Sunday 31 almost two million more, which will allow us to start the massive phase of the Covid Vaccination Plan 2021. The Institute of Public Health will approve the Sinovac vaccine for those over 18 years of age. As a precaution, and while we gather more scientific information, this vaccine is only temporarily applied to children under 60 years of age.Piñera said.

Piñera reported that all vaccination will be done according to the prioritization made by the National Immunization Program of the MINSAL.

“We have already vaccinated health personnel working in intensive care units with critically ill patients. They are followed primarily by adults over the age of 80, other health personnel at risk of infection and officials and residents of institutions such as the Long-Term Establishments for Older Adults and the Sename, ”the president explained.

By this Friday Health, had inoculated nearly 55,000 people with the Pfizer vaccine.