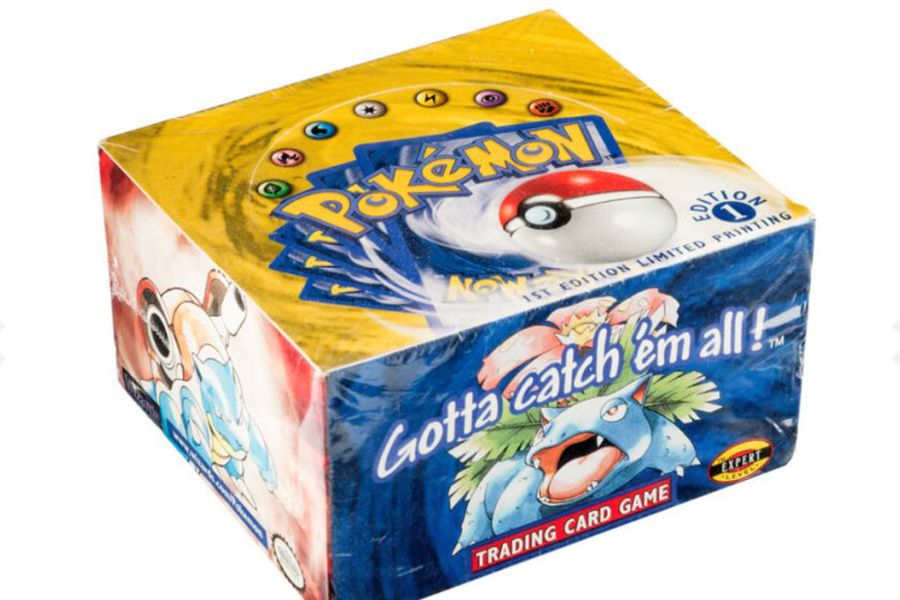 Every once in a while it comes to light that certain Pokémon cards are sold for huge amounts of money given their rarity and exclusivity, now an unopened box from the first edition of the game released in 1999, has sold for over $ 400,000 at an auction through Heritage Actions.

According to this collectible letterbox was unveiled sold on Jan. 15 at a total value of $ 408,000, surpassing the previous record last November, which corresponded to a box of the same condition that was sold for more than $ 360.00.

As the auction site points out in the product description, “An envelope box from the first edition Pokémon set enclosed in its original transparent film is the top of the Pokémon box collection.

“¡Lthe box includes 36 envelopes, each with 11 cards out of a total of 396 cards! These boxes are very rare due to the few that were printed and very few remain in their sealed state. Since the cards haven’t been touched, they’re probably all new. “ they add. They also recall the previous edition that was auctioned and that recently 10 first-edition Charizards were sold for $ 350,100.

Over the last few years the value of collectible Pokémon cards has increased considerably, mainly due to increased interest from collectors, this is how while now a box was sold for over $ 400,000, in 2018, one of these was auctioned off for just $ 68,800.