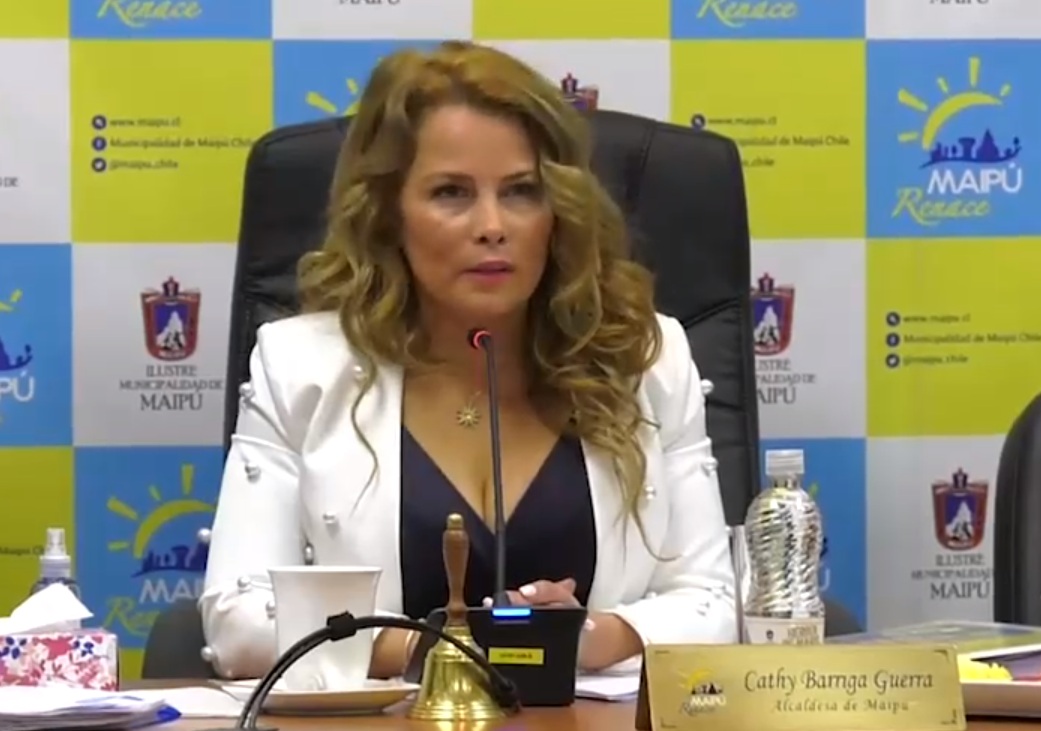 Almost at the end of the last Municipal Council Maipu was held on Wednesday, counselor of the Socialist Party for the Municipality, Marcel Silva, asked the president of the council: Mayor Cathy Barriga.

The reason was to provide public apology to the head of the community for a comment that in May last year led the mayor to complain about insults and defamation.

"I'm sorry about the situation that happened with the causes. On my part, it will not be repeated in connection with these facts "Silva said in an interview for Bienvenidos de Canal 13 that the mayor had family members working in the municipality.

Other information: Conadecus criticizes Maipua's consent with Salcobrand: he assures that the plan to eliminate popular pharmacies 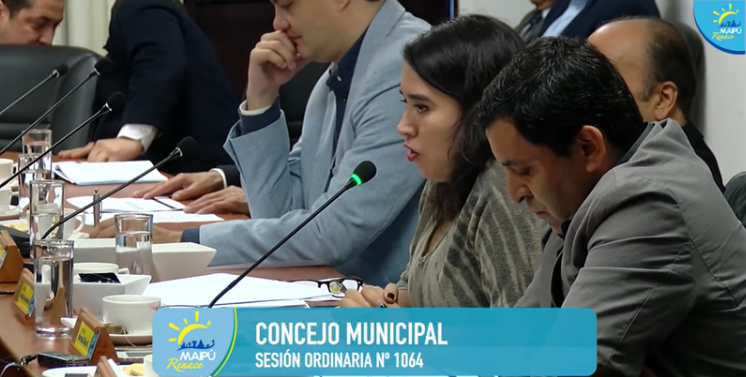 "The mayor is changing problems, the question of kinship is presumed, but we have information that there are members of the family within the municipality, but we will present them where they need to be presented, and there are also relatives in the mayor's office", PS lawmaker said on May 9, 2017 in the morning.

Barriga responded to these statements with an appeal for insult and defamation before the Eighth Guarantee Court of Santiago, and stressed that the charges are false.

According to information provided by La Tercera, after Silva's excuse, the mayor will not continue legal proceedings.