In the first hours of this Sunday, Silvana Garrido, Model and make-up artist of 25 years, He died after falling from his apartment on apartment 23, Place where he lived with his partner and his 3-year-old daughter, in the commune of Recoleta.

After his decease, the Police Investigations determined that the cause of death was a suicide. However, his family and friends do not believe in this version.

According to what he related to his next to The Last News, the relationship he had with his partner was "toxic," and that he was even waiting for him to confirm the lease of a department, where he was going to live alone with his daughter.

At the same time, in information that is part of the investigation, neighbors in the building pointed out that about 8:00 a.m. this day There was a discussion between the girl and her partner. 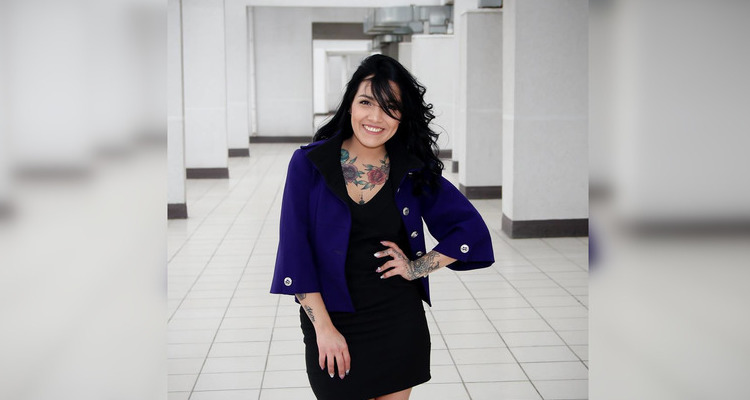 Consuelo Hermosilla, from the Antònia Foundation, an organization in charge of supporting those who suffer violence against the poleal, said in BioBioChile that "it is a case of an early age that has been terrifying for women in Chile We do not feel safe and this lightness with which there is a lack of rules to regulate this type of case is terrible. "

Several feminist groups also question the version of the PDI. It is expected that the final report on his cause of death will be announced in the next days.

Silvana (23) fell from a building, after having discussed with her spouse. How else should we wait?

Today we learned that Silvana, sadly, becomes feminicide number 6 (in the official figure) in Chile. Theirs …

⚫️Silvana Garrido (23, one daughter) fell today from an apartment 23 in Recoleta after discussing with her partner. Veins heard the shouts.

Morning Sunday 27/02/19. The victim identified as Silvana Garrido, had a daughter of 3 years, who was found instead of the facts. https://t.co/oJyKXRBkpn

We look skeptical about the information spread by the different media that, with little seriousness and invalid …