Study: 74% of men who do not brush their teeth well suffer from impotence 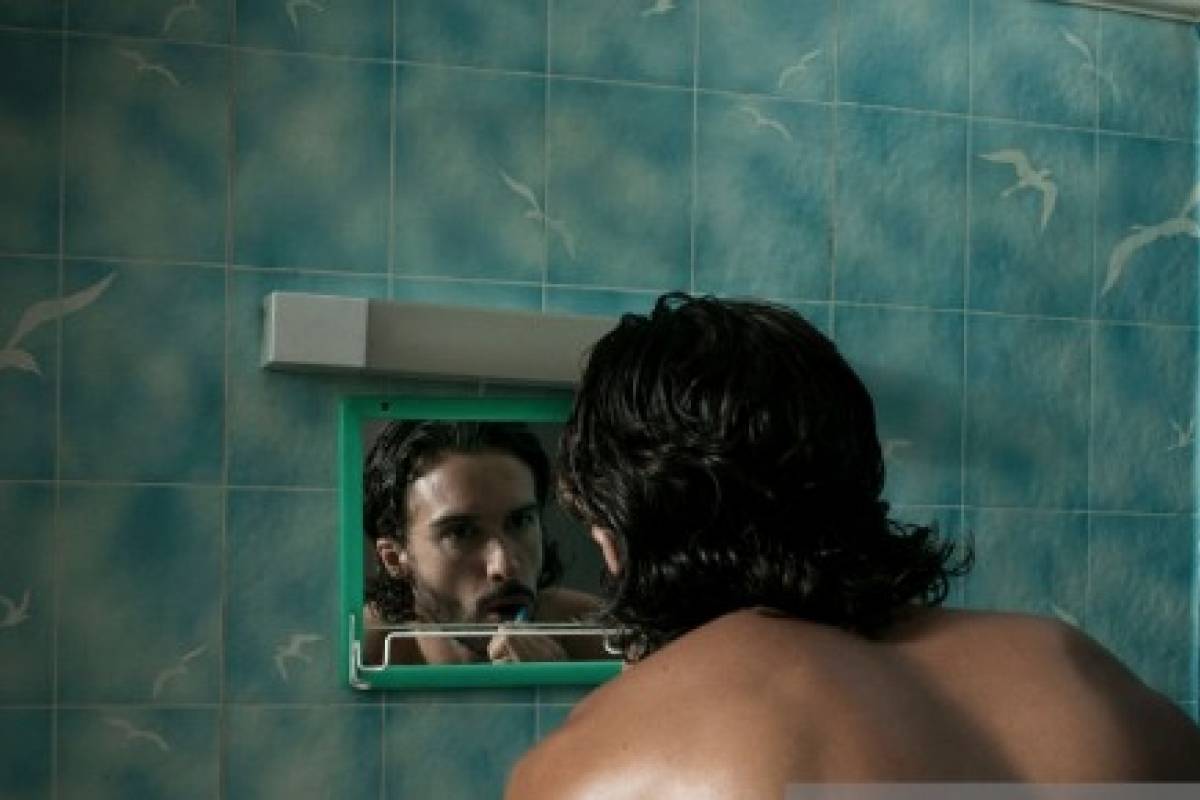 The safest thing is that when you're a kid your parents help you to wash your teeth. As you grew up they gave you sermons about the reason you had to wash your teeth and maintain good oral hygiene. For some the message was recorded in his memories, for others not so much and this could have consequences in sexuality. Just like that.

This was confirmed by an investigation carried out by the University of Granada, asserting that men suffering from periodontitis are 2.28 times more likely to suffer from erectile dysfunction.

Periodontitis consists in inflammation of the gums and structures that surround and support the tooth and this could lead to sexual impotence.

THE RELATION BETWEEN THE BUCAL HYGIENE AND IMPOUNDS

The inability of a man to have an erection is usually due to organic causes, psychological or a combination of both. In periodontitis, periodontal bacteria or inflammatory cytokines originated in the gingival focus, they injure the vascular endothelials, when this endothelial dysfunction occurs in the vessels of the penis, it alters the blood flow in this organ and becomes impotence.

For the study, 80 cases were used and 78 controls were performed. The results analysis showed that 74% of men with erectile dysfunction suffered periodontitis. In the same sense, it was established that men with more impotence problems had a larger periodontal injury. This way people with inflammation problems in the gums were 2.28 times more likely to suffer erectile dysfunction than one without any type of oral lesion.

The biochemical variables that were associated with impotence were triglyceride levels, C-reactive protein, and glycosylated hemoglobin.

The authors of the research, carried out as a doctoral thesis, were the dental practitioner Amanda Marín Amat and the professors Francisco Mesa and Miguel Raval. The study was published in the Journal of Clinical Periodontology, the most important scientific journal in periodontal research.