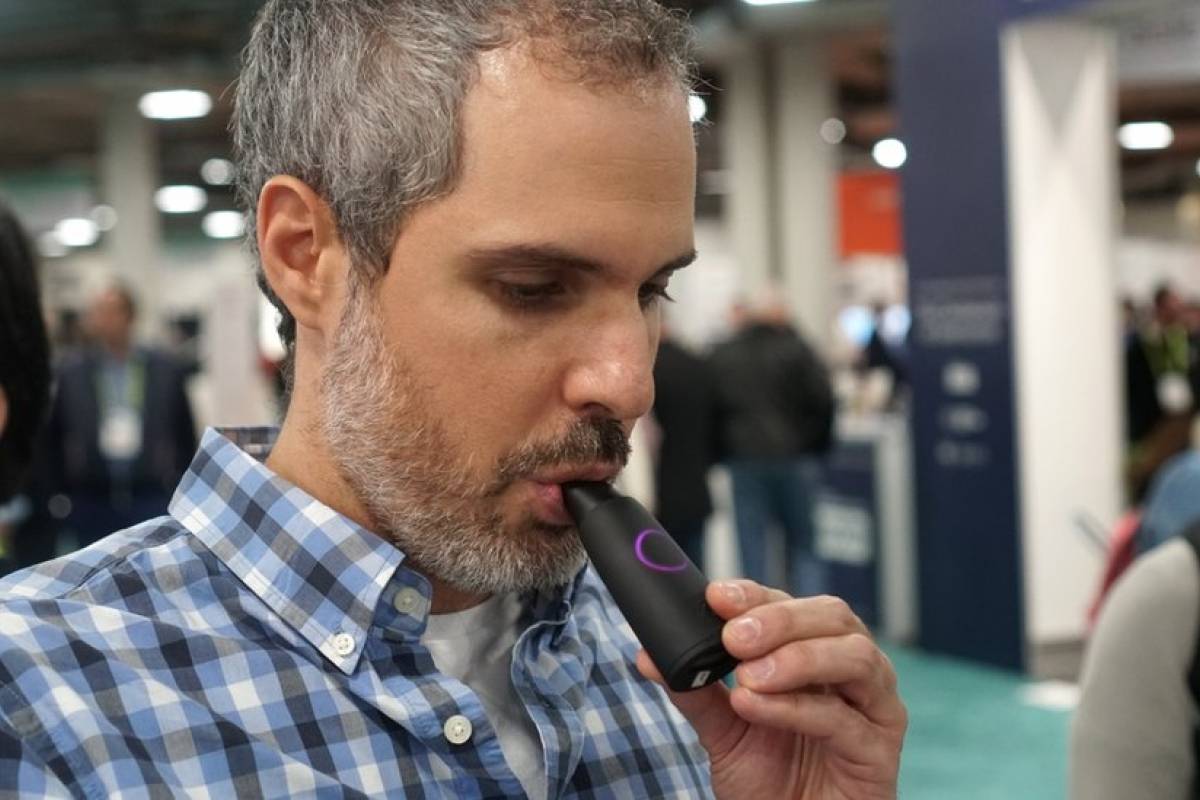 Two devices that analyze the breathing gases of people promise to help them improve their diet.

Lumen and FoodMarble They are pocket devices that work like "alcoholometers".

Both were shown at CES 2019, the largest technology show in the United States, Which was held in Las Vegas from the 8th to the 11th of January.

Devices operate through smartphone applications that inform their users about how they digest their food or burn calories.

But, according to experts, these technologies have not yet been properly validated by the scientific community.

The creators of Lumen raised almost US $ 2 million on the site crowdfunding IndieGoGo to make the device.

The product has a form of inhaler and It measures the levels of carbon dioxide in the respiration.

This information allows to monitor the metabolism or the set of chemical processes that, among other things, turn food into energy. 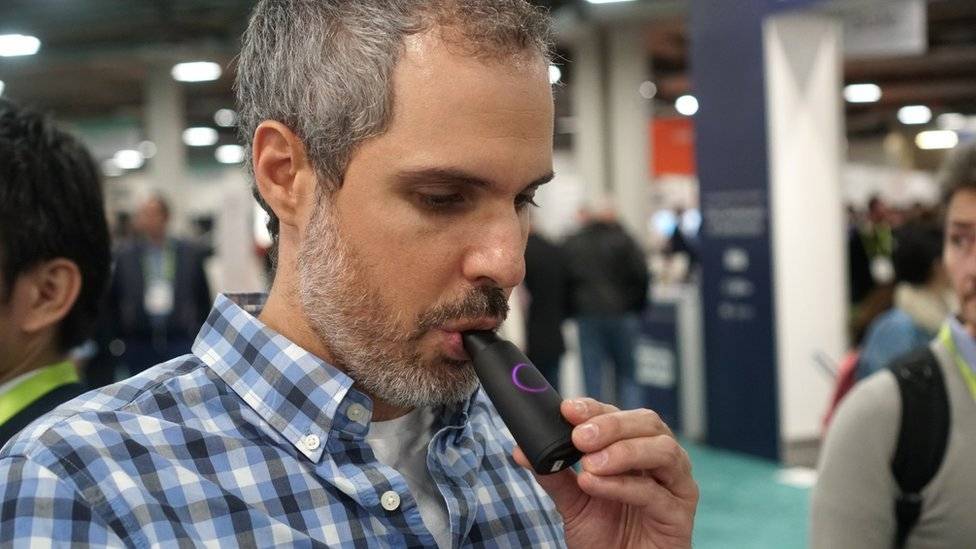 "(With Lumen) you do not need to guess how much sugar there was in that chicken or how many calories you burned in this race," explained Dror Cedar, founder of Lumen.

Instead, he told the BBC, The application shows what is it that The user is burning: if they are carbohydrates or fat.

Then, he suggests recipes that help burn fat and, over time, Lumen learns what is the most appropriate diet for each individual.

The device has been tested by hundreds of users in the US, according to Cedar.

However, studies on the product's efficacy have not yet been reviewed by area researchers.

Lumen will be on sale for $ 299 in the coming months, and the application with which it will work will be free for the first year.

For its part, FoodMarble measures the levels of hydrogen to evaluate the digestive health of those who use it.

The device was released in December and the company raised $ 1 million in pre-packages.

FoodMarble's founder, Lisa Ruttledge, told the BBC that hydrogen levels in breathing may indicate that someone is having trouble digesting a recent meal.

"This happens because there is fermentation in the intestines i exhale some of the hydrogen created in this process ", Explained.

By showing what foods are those that produce hydrogen, the idea is that FoodMarble helps people who present swelling, abdominal pain and other gastrointestinal symptoms to improve nutrition.

However, although some doctors and nutritionists use these devices, there are those who question their accuracy.

"There is only limited scientific research that shows that these tests, when performed in a hospital environment, can tell which foods are sensitive," said Kevin Whelan, diet professor at the King's College in London.

This happens because Several factors can influence breathing, including the time needed to pair a meal, which is not always he mateio.

Lisa Ruttledge said one of the goals of her company is to make FoodMarble the first device of this kind to be evaluated in a scientific study.

You can now receive notifications from BBC News World. Download the new version of our app and activate it-not to lose our best content.