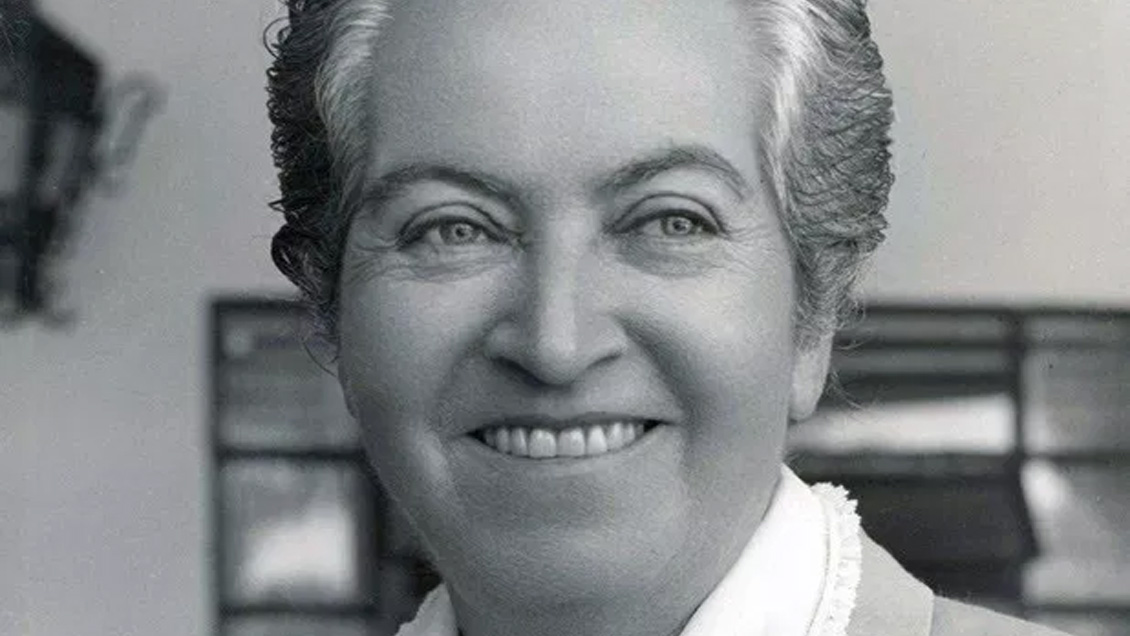 In the morning this morning, a group of pro-government and opposition deputies entered into a law that seeks replace the name La Florida Airport, located in La Serena (IV Region), Poetis Gabriel Mistral Airport.

In the argument of the initiative, it is suggested that "Gabriela Mistral was one of the most important poets in Chilean and Latin American literature. She is considered one of the main references to universal female poetry and her work, obtained in 1945, the first Nobel Prize for Literature for the Latin American author" .

Similarly, the text relates to another project with similar characteristics that requires the renaming of Santiago Airport. "It should be noted that there were several legislative proposals to change the name of our airports and other physical spaces of national importance, with the aim of highlighting our best. In that sense, It is important to mention the recent submission approved by the Commission for Culture, Arts and Communications, which in the name of International Airport Pablo Neruda changes the name of Arturo Merino Benitez to the International Airport.

"This background leads us to be considered a credible and necessary idea of ​​the humility of Gabriel Mistral, a native of the Cokuimbo region, through this legislative proposal", emphasizes the project.