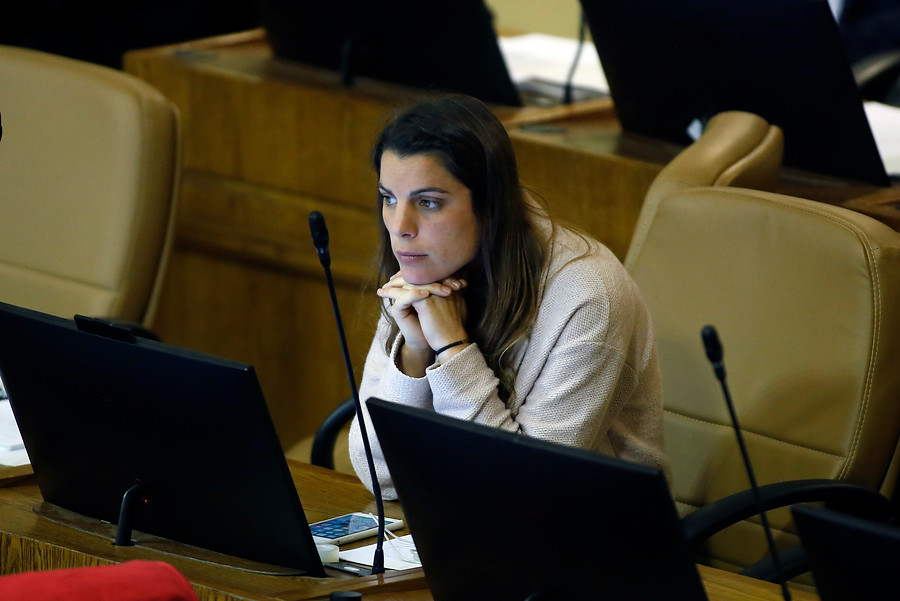 Members of the Feminist Bank, Juliet Kirkwood, issued a public statement to support the deputy of the Democratic Revolution, Maite Orsini, at a meeting with Richard Palma Salamanca, convicted of killing Jaime Guzman and kidnapping Cristian Edwards.

The letter says that "with a large number of people we are watching with harassment and outrageous arguments with the aim of examining the meeting of a deputy with Mr. Ricardo Palma Salamanca in the city of Paris."

In addition, they categorically reject "the attacks of the same political sector that supported, instigated and welcomed the policy of extermination of dictatorship through their state apparatus and to this day relativized."

In fact, it is healthy in a democratic sense that citizens can express their inconveniences and differences to those who play the role of representatives. However, many statements against deputy Maite Orsini did not have the weight and minimum respect, the issue which we will not tolerate or tolerate, "the document adds.

In his words, his pair "was the subject of criticism over the political issue. In fact, we especially in the digital networks warned the publication and viralization of sexist, misogynistic and sexist messages that we can not accept in any context."

"Maite Orsini, from the time he assumed office, had an unquestionable capacity in legislative and advisory matters. It is important that this congress has a professional that contributes significantly to raising the level of debate and improving the quality of the laws that are being processed. , disproportionately and unfairly for a small event to try to question their talent and leadership, "he says.

Finally, they affirm that "the advocacy of democratic principles and values ​​does not in any way mean tolerating expressions that deeply damage the integrity and dignity of any person. It is therefore essential that our society rejects without distinction any kind of work that attempts to endanger the harmonious coexistence to which all We all strive. Otherwise, not only would they be hidden in expressions that are obviously macho and sexist, it would irresponsibly open doors to those who only want to discredit, damage and marginalize women in the public sphere. "