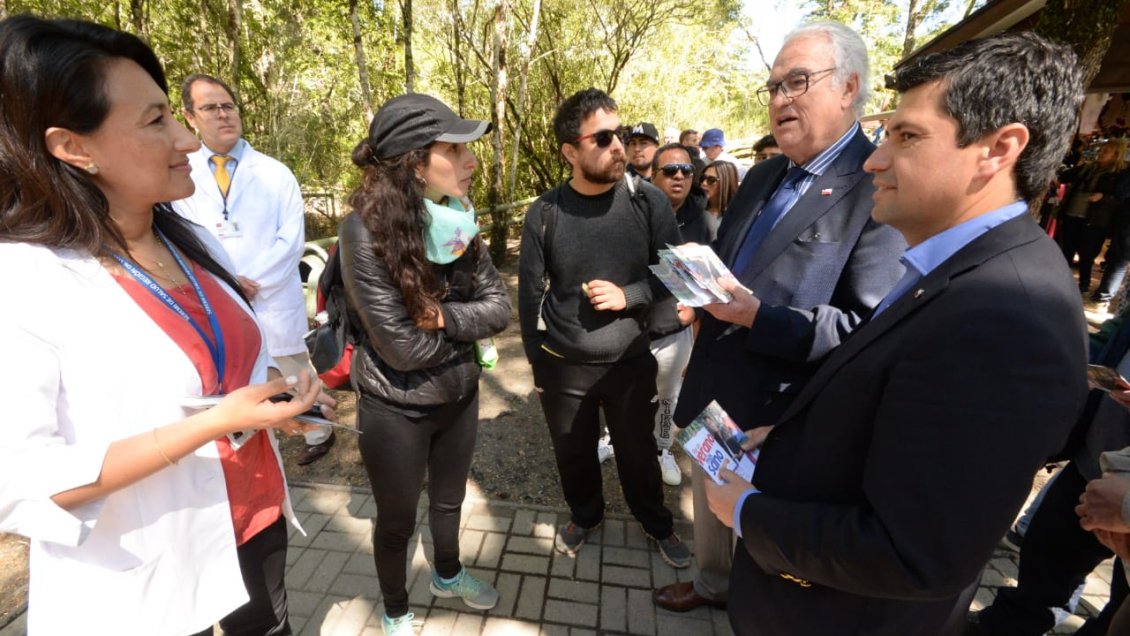 A communication campaign lifted the Los Lagos Health Seremi After registering three cases of virus hanta in the regionTwo confirmed and one third gave positive evidence that it was applied to a patient in the commune of Futaleufú in the province of Palena.

In Los Saltos del Petrohué, the regional authorities launched the broadcast campaign, which was aimed at tourists and campers visiting southern Chile.

Intendant Harry Jürgensen He said that "our parks do not offer any risk if they continue along the paths following the corresponding instructions, such as the fact of not entering closed places without ventilation."

On the third suspected case of virus Hanta, the Seremi of Salud, Scarlett Very, reported that the patient "is stable within its gravity at the Hospital of Temuco awaiting confirmation by a specialized laboratory, which must affirm or rule out that it is a virus Hanta ".