The man arrested for fires near the Sanctuary of Vásquez died 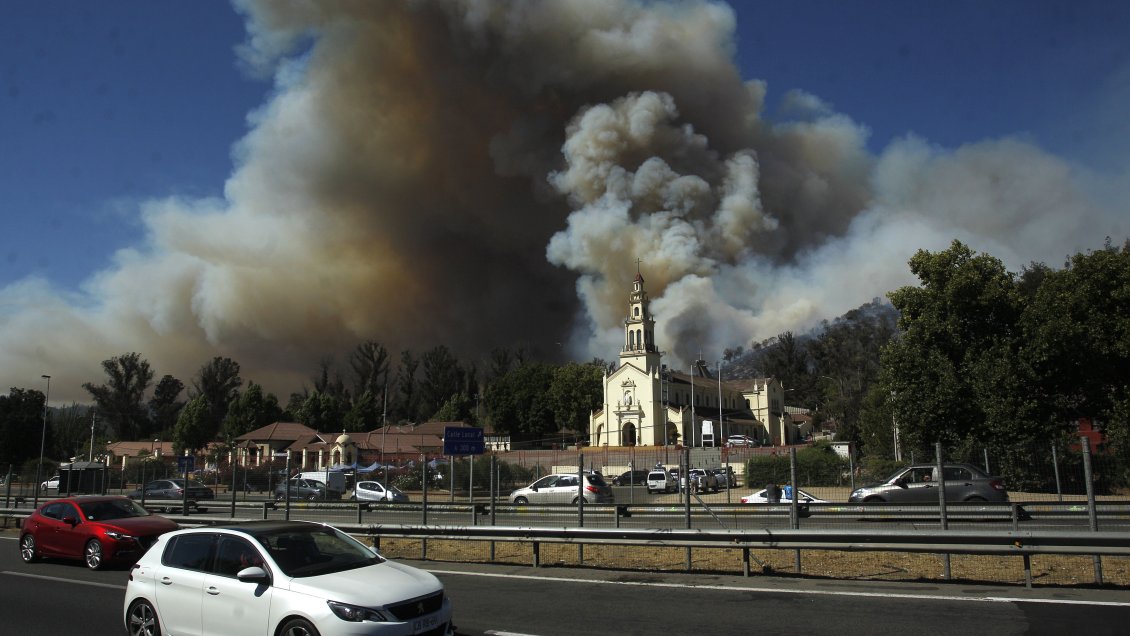 At Van Buren Hospital, Saturday, the man suspected of having initiated a fire that affected the vicinity of the Sanctuary of Vásquez, consumed nearly 200 hectares.

According to Casablanca's Carabineers Sunday cooperative RegionsThe 30-year-old man suffered a stroke when he was arrested by the uniforms, so he was relocated to the hospital of the Valparaíso Region, where he died.

he man was stopped after Carabiners saw him wandering around the sector with a lighter in his hands. According to police information, the suspect had "his mental faculties disturbed."

After decompensating, the prosecutor of Valparaíso Juan Ignacio Sepúlveda rejected the motives to keep him detained, so he was released – internationally in hospital – and quoted to declare before the Public Ministry.