The successor of "Luchín": Russia will send plane to Chile with 13,000 liters pond to fight forest fires 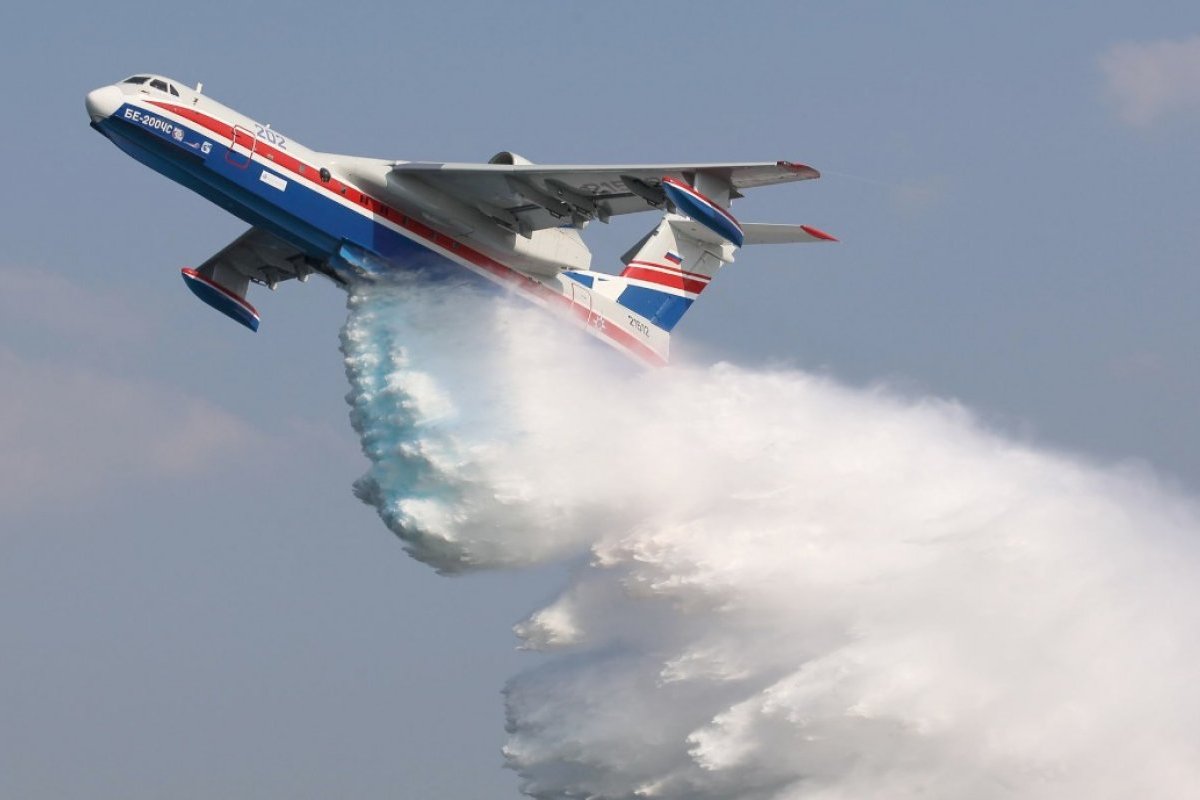 A Russian aircraft and a Canadian helicopter are now available to combat forest fires. The Beriev 200 amphibious plane has a 13,000 liter pond and will mean an investment of 1 million 740,000 dollars.

From July to the date, there have been 2,290 forest fires. In this situation, the government requested help from the foreigner to bring cutting-edge technology that is efficient for firefighting.

This support is already ready and will arrive in the next days, as explained by Minister of Agriculture Emol, Antonio Walker.

"I met on Wednesday with the Russian ambassador and Chancellor Roberto Ampuero, we made the formal request from Government to Government to request the Amphibious Beriev 200 aircraft, which has a 13,000-liter pond, very ductile, you can moor at sea with waves of one and a half meters in a lake. Yesterday, the Russian Government informed me that the petition was accessed. The plane is being prepared for the transfer in the minute and we hope to have it in 10 days, "said Walker.

Arrival of the Russian airport Beriev will mean for Chile a cost of 1 million 740,000 dollars. "But they are provided without the cost of renting, we only incur the cost of transportation and maintenance," Walker said.

One of the characteristics that make it so valued for Chile is that it adapts very well to the climatic conditions of Chile.

The head of Agriculture announced that Kamov has capacity for 9 more crew brigades. Downloading in its bambi bucket of 5,000 liters, has a main rotor of 3 shovels each rotor, which gives stability not comparable with other helicopters, that is, it operates in fires with wind conditions over 60 km / h. "We believe that what we are carrying, according to the geography of Chile, is the most efficient", has sentenced Walker.