These are the first leaks of the LG G-8 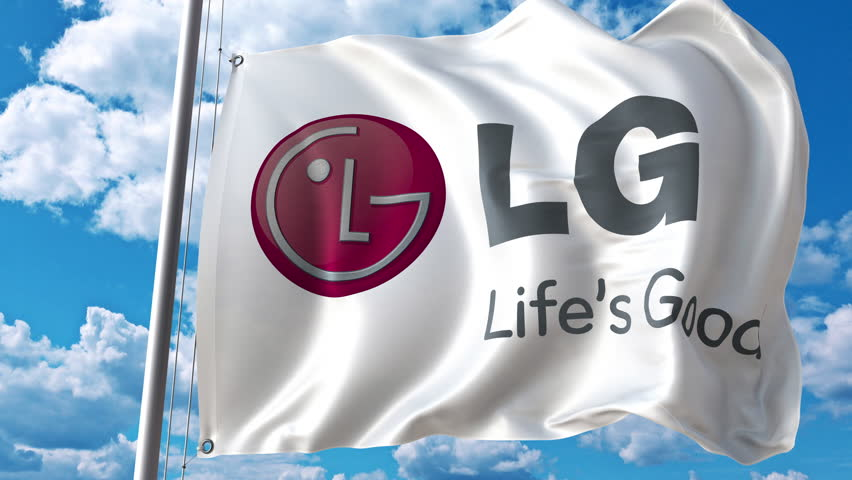 the first ones renders, As much in images as in video in 360 degrees, of LG G-8 are already running around the web. Call your attention because it looks pretty good continuity regarding a its predecessor, The LG G-7 ThinQ.

And the latter collides with a previous rumor where it would be possible for the G8 to present a folding design with a double screen.

In other words, the images nowadays denote a more "traditional" construction, so to speak. They do not have this innovative or revolutionary touch as previously indicated. 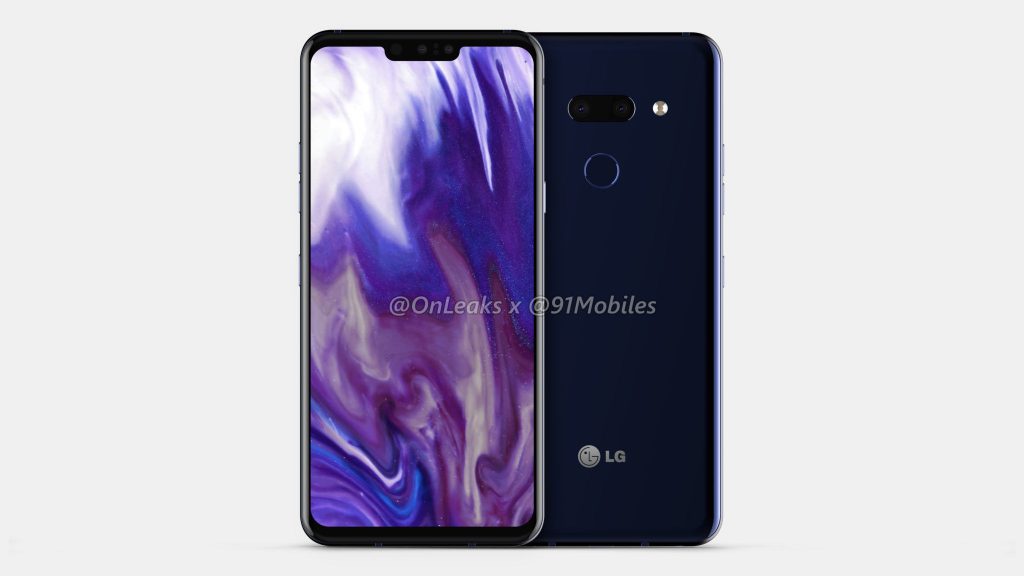 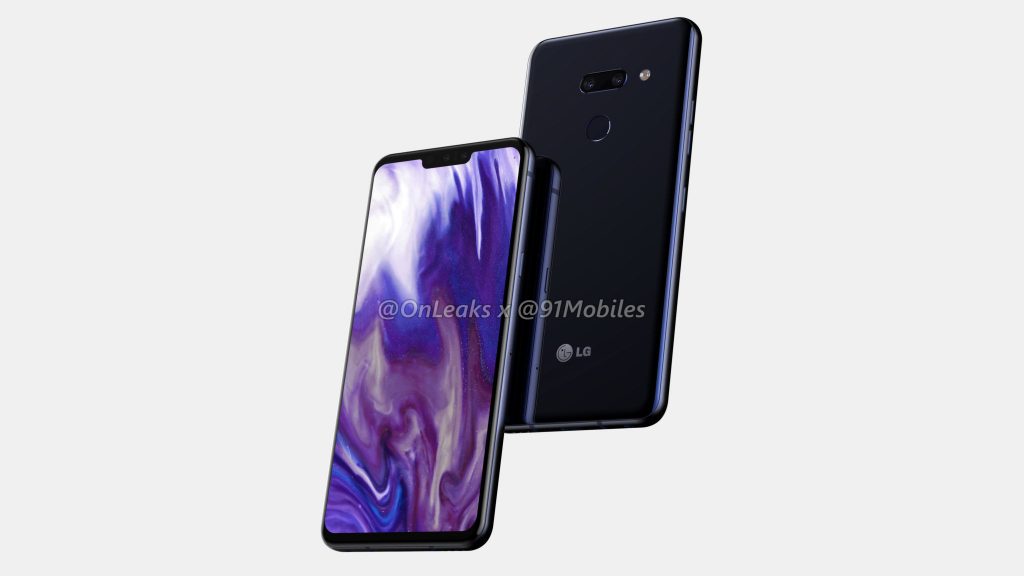 The dimensions of the equipment would be 152 x 72 x 8.4 millimeters. Your screen will be located in some 6.1 inches counting on the presence of one notch and a 19.5: 9 aspect ratio.

In this notch are the front camera and sensors of proximity and luminosity … but we do not see the speaker / speaker. This is due to the fact that this LG G-8 – perhaps with the surname ThinQ – It will carry a driving speaker under the screen.

This is a technology that It uses vibration and bone conduction to create sound directly from the screen, Which causes the speaker to be redundant and unnecessary.

At the bottom edge we have one connector jack 3.5 mm headphone jack, The main microphone, a USB Type C connector and the speaker grid.

Going to the right side, there is the on / off button and the slot for the SIM card. On its opposite side we see the volume buttons i a key dedicated to Google Asisstant.

Finally, on the top edge there is only a sound canceling microphone. 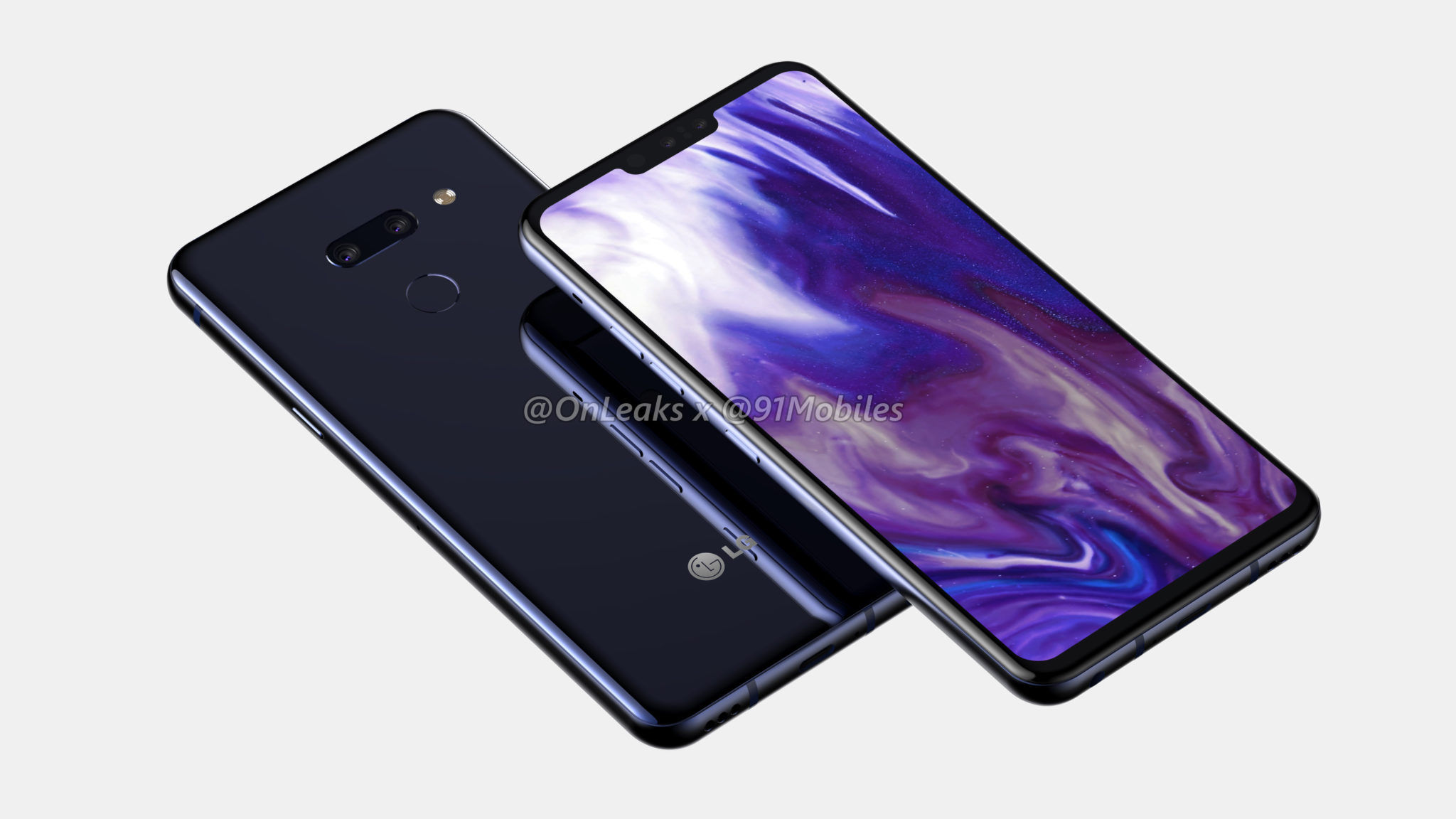 Now we move to the back cover, here we note that the signature continues betting on a double main camera with LED flash. Its layout is horizontal. In other leaks it was mixed that there were three sensors on his back, although something else is reflected here.

Besides, the fingerprint reader remains at the back of the terminal.

The last data that launches the source in terms of specifications is the possibility that this LG G-8 will arrive with the Qualcomm Snapdragon 855 processor. 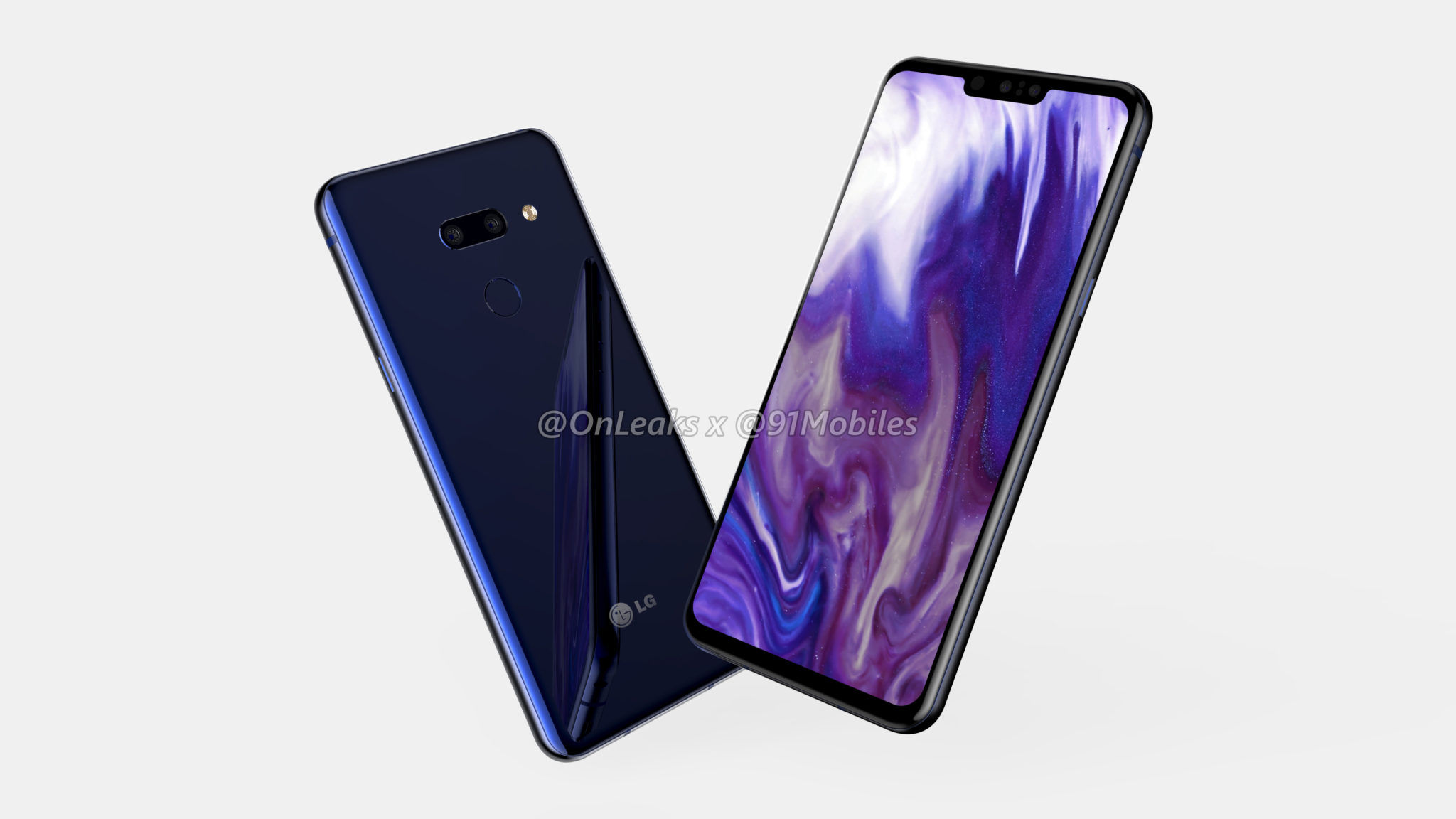 This time it's as a moment of presentation to MWC19. However, it should be remembered that at the end of last year, it was stipulated that LG would hold a special event in the month of March 2019. Its presentation is a complete uncertainty.

Finally, we leave you with the video in 360 degrees of this assumption LG G-8 (in English):