These are the system requirements for Metro: Exodus 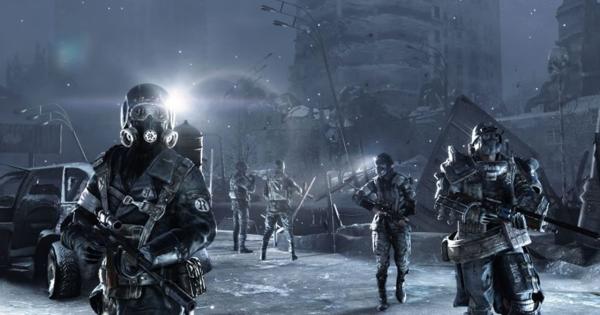 A few days after the release of Metro: Exodus4A Games and Deep Silver are ready to present their proposal to the world and this weekend generated information that has to do with the necessary requirements for the PC version as well as the space that the title will occupy on consoles.

As you know, Metro: Exodus It's not a modest title in graphic terms and even its best performance is planned to be displayed on PC using the power of Nvidia's hardware. That is why, soon after the third installment of the franchise debuted on PC, Deep Silver revealed the necessary requirements to enjoy the title in the best way, opening the door to different options to satisfy users who prefer to play in Computer, although information about the space that will be occupied on the hard drive of this platform has not yet been revealed:

Also, this weekend the official Microsoft store revealed that the approximate weight of Metro: Exodus On Xbox One it will be 53.45 GB, so the amount required on the PS4 hard disk is expected to be the same.

Metro: Exodus It will debut on February 15 on PS4, Xbox One and PC. In this link you will find more information about the new delivery of the franchise.