They can play online during this weekend 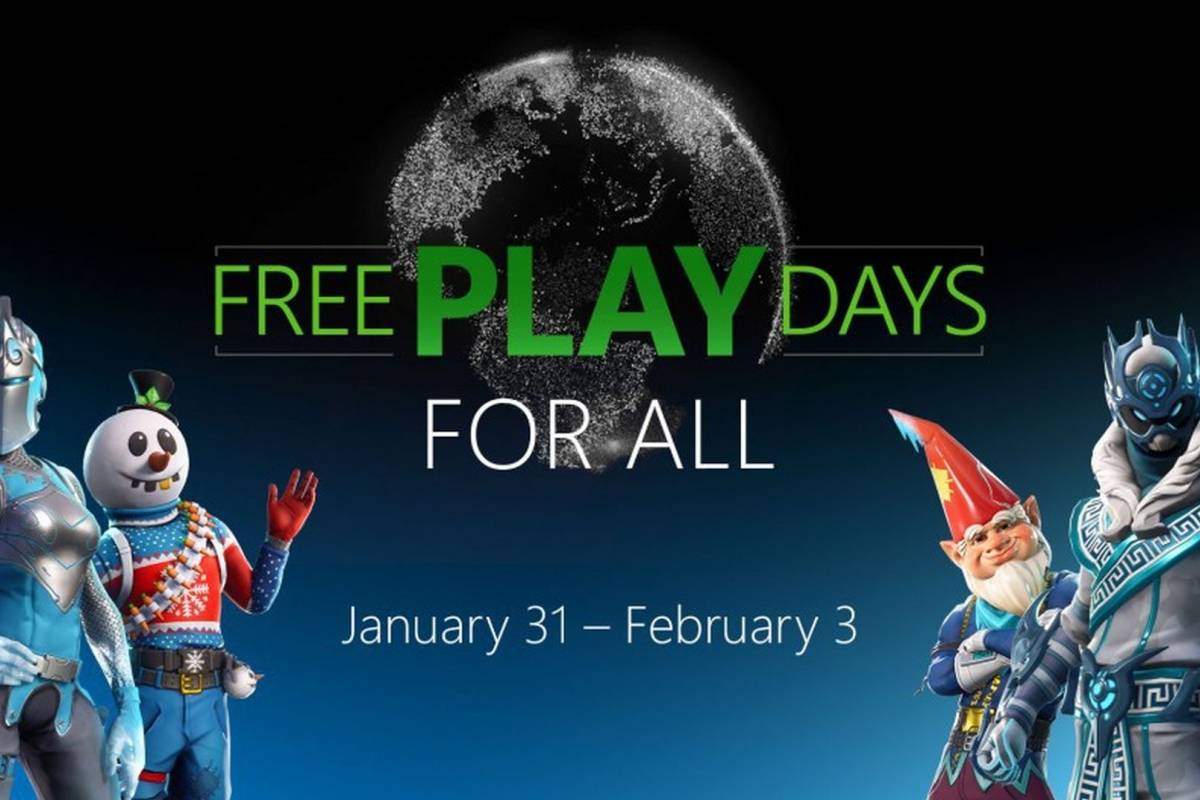 This is the "Free Play Days For All" promotion that is already available.

Good news for those who want to play online on their Xbox One but do not have Xbox Live Gold members, and that Microsoft has announced the "Free Play Days For All" promotion that it offers Online game during this weekend.

This way, from today's January 31st until next Sunday, February 3th they will be able to play online with their friends without needing Gold subscription, although they must keep in mind that the promotion is exclusive for Xbox One.

Face up your friends or team up with them in exciting games like Fortnite. Have fun in the multiplayer mode that will be available this weekend for any of your games.

This is an excellent opportunity to experience the most popular benefit of a Gold membership, how to play with friends or make new contacts in the safest and most advanced multiplayer network.

By the way, in another promotion that coincides with that of Xbox Live, it was also announced that Gears of War 4 can be played during the weekend.

The interesting thing is that it is not only a demo, but it is access to the complete game including the individual campaign and the multiplayer component that has the Versus, Horde and Climbing modes.

If after the game weekend of free through Xbox Live Gold you want to go completely into the Gears saga and have a membership of the Xbox Game Pass you can enjoy all the titles of Gears of War so that you continue to unlock Achievements in Gears of War 4 after the free game weekend and catch up with all the franchise before the launch of Gears 5.