They declare a health emergency in Washington for a measles outbreak 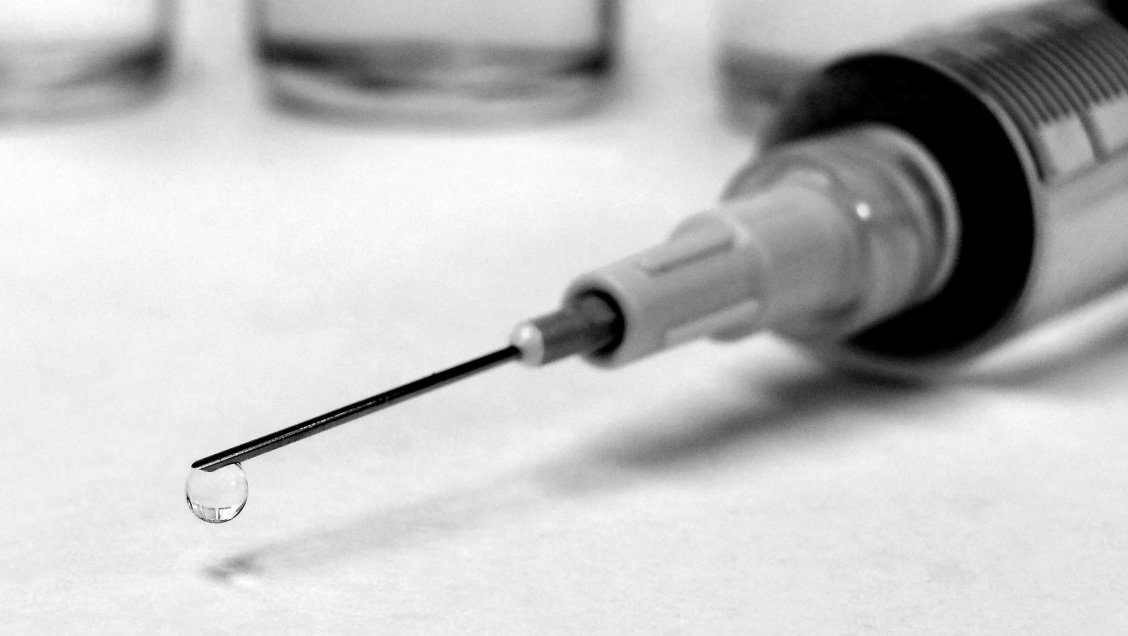 The state of WashingtonIn the United States, he declared state of health emergency due to an outbreak of measles that has affected from January 1 to about 30 people In a county with low vaccination rates, local media reported.

The governor of Washington, Jay Inslee, said in a statement that the outbreak that has been presented in him county of Clark "creates an extreme risk for public health" that could spread throughout the region.

The emergency statement streamlines the use of all available official resources to help the affected areas and facilitate the request for additional medical resources to other states.

"Measles is a highly contagious infectious disease that It can be fatal in young children"Inslee warned.

He pointed out that The measles vaccine is effective in preventing The disease when administered prior to exposure, and proactive measures should be taken to administer it and others to prevent further spread of the disease, said the governor.

The health authorities indicated that Most cases occur in people who are not vaccinated.

However, they explained that those affected may have been exposed to the disease in more than three dozen places, among them the Portland International Airport and well-known stores of furniture and supplies.