They did not convince: the worst dresses and costumes of the SAG Awards 2019 | TV and Show 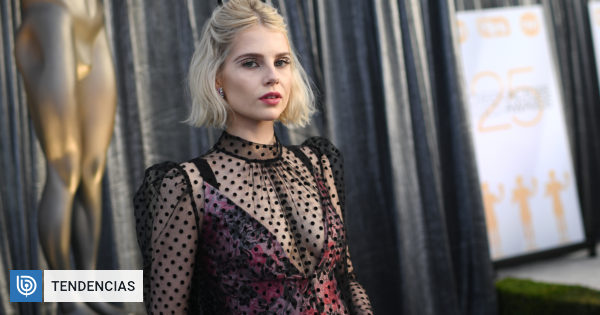 Several film and TV stars arrived at the Shrine Auditorium in Los Angeles, California, to be part of SAG Awards 2019.

This is a prize ceremony that is considered as an advance payment of what could happen in the Oscars.

As expected, the different personalities sought to surprise the presents using their best dresses.

Robin Wright and Lady Gaga were some of the figures who steal their eyes thanks to their elegant and sensual dresses.

However, there were also those who failed to convince the rest with their looks. One of them was Lucy Boynton, who played Freddie Mercury's partner in the movie Bohemian Rhapsody.

The 25-year-old actress reached the silver carpet wearing a "dark" style, Erdem's attire, except for the Autumn-Winter 2018/2019 collection.

For his part, the actor of The Kominsky Method, Casey Thomas BrownHe presented himself with a suit that, according to various specialized voices, did not allow him to show off all his gallantry.

Next we leave you with some of the looks that were not able to convince the SAG Awards 2019.

Listen Britt Baron, you were wrong, we're not in the 90's. pic.twitter.com/klTUvWZP01