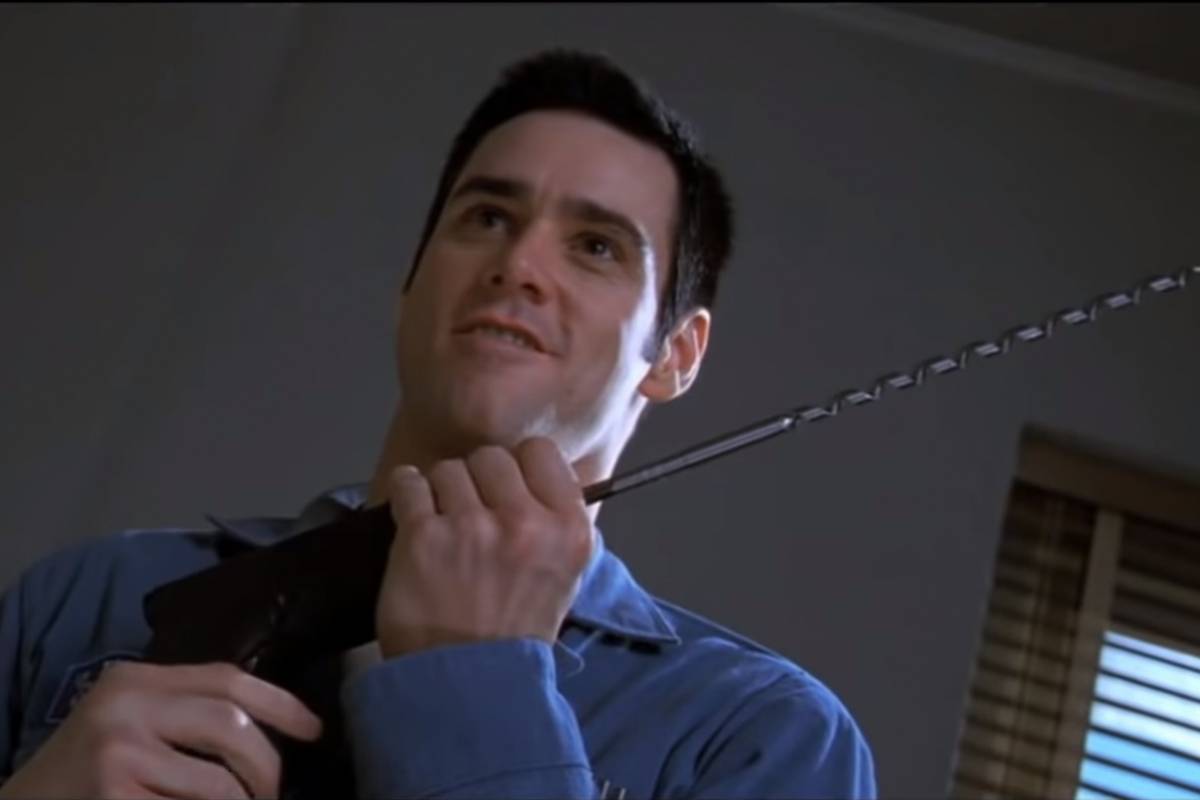 One of the first mobiles that comes to light this year is the Xiaomi Redmi Note 7. It seems that the Chinese company put all its efforts to make this phone stand out, something that was achieved as it was a topic of conversation in the Asian giant in the last weeks. The reason? Its apparently incredible durability.

At this time, social networks in China are full of durability tests made with Xiaomi Redmi Note 7. People assume that this is one of the most resistant phones that have been released lately.

For this reason they have tested on numerous occasions the resistance of the team. This has been done so that people test their imagination to try to hurt it in different ways. They tried to step on with heels, they used to crush new ones and tried to scratch them with knives. Apparently none of these actions have managed to damage only the Corning Gorilla Glass 5 screen of this Xiaomi.

And why not use a drill?

When we thought they had tried everything, the Chinese once again surprise us. A recent video shows a man watching previous tests of durability and decides that it is time to move to a next level. At this moment it is arranged at no less than using a drill with the cell phone. Before beginning, he says the following:

It's awesome, right? But wait a moment, we will try (…) This is how it will be the test today (shows the drill). We will check if you can escape this attack. "

Then the drill goes down the screen of Xiaomi Redmi Note 7. Yes, it does not use much force, but the rotation of the drill should be sufficient to scratch the screen, which does not happen. The video ends saying that the cellphone completely passed the test and it works perfectly. 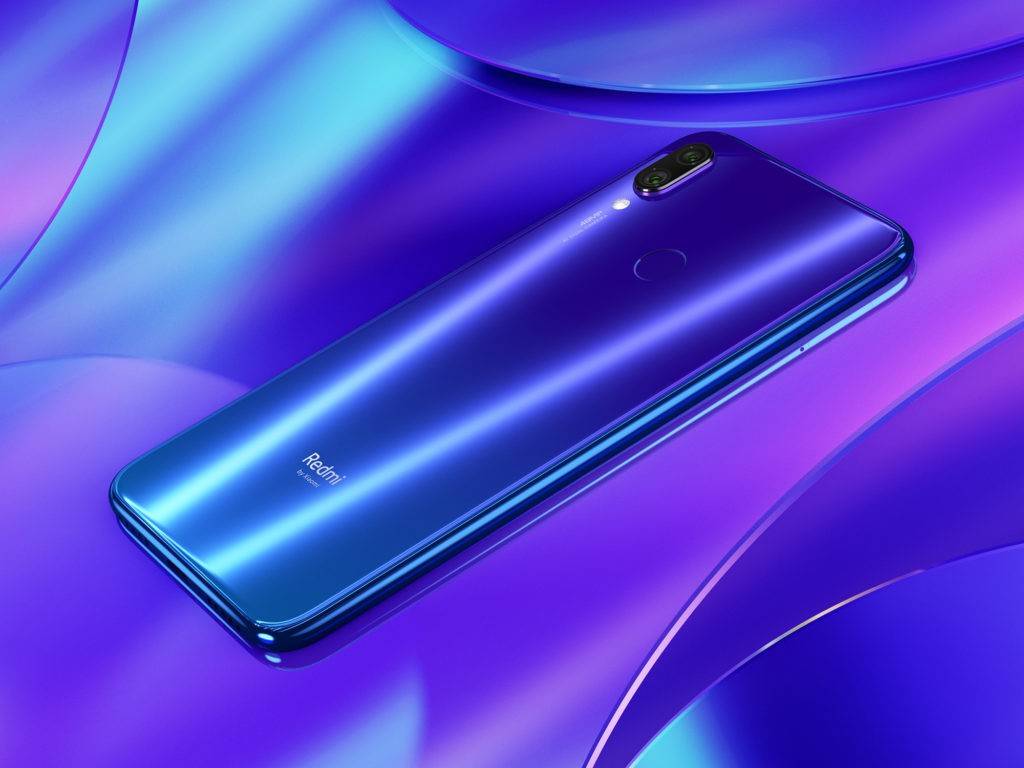