This was the biggest failure of Amazon according to Jeff Bezos The biggest mistake in the company was a product that had to be discontinued in 2015 because it did not manage to convince consumers. "While the Fire phone was a failure, we were able to learn and accelerate our efforts to build Echo and Alexa," said Bezos. An error that cost Amazon about US $ 170 million.

Jeff Bezos, the world's richest man, acknowledged that in order to achieve success, errors must be made.

The founder of Amazon said in his annual letter to the shareholders published on Thursday that the firm learned from its wrong decisions and warned that in the future possible new failures.

The biggest mistake in the company was a product that had to be discontinued in 2015 because it did not manage to convince consumers.

"While the Fire phone was a failure, we were able to learn and accelerate our efforts to build Echo and Alexa," said Bezos.

An error that cost Amazon about US $ 170 million. 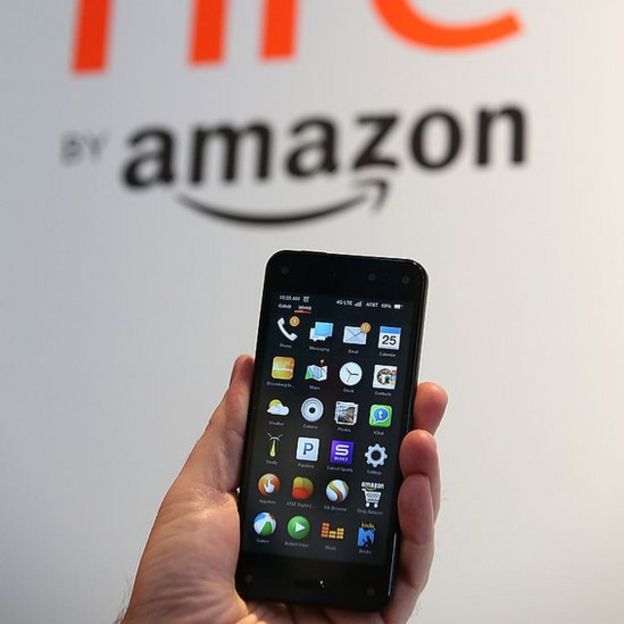 The letter is usually used as a way of making known part of the company's long-term strategy.

In the letter, Bezos said that the online sales giant will have "occasionally multimillion-dollar failures" in the future, the product of the commercial experiments for which he will have to travel to maintain leadership.

"We will work hard to make good bets, but not all good bets will finally pay dividends," he said. 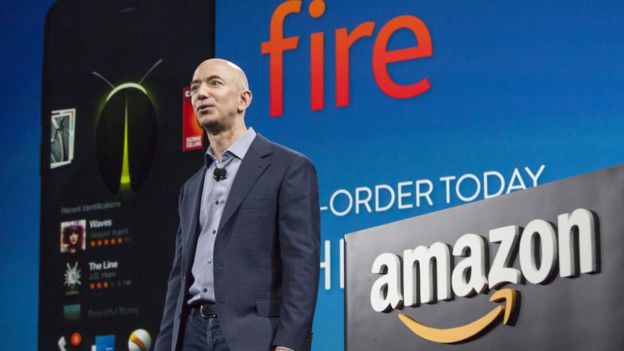 "We can not foresee with certainty how these programs will be, much less if they are successful, but they have been driven with intuition and heart, and fed with optimism," said Bezos.

Amazon plans to expand its operations to new sectors such as health insurance, product deliveries from space and robotics, but has not explicitly confirmed what the investment route is.

On non-digital sales (that is, the business through "physical" stores), Bezos said that he would have to "imagine the impossible".

These stores, which allow consumers to collect their products and go without having to do rows in a box, have released good dividends, has added the maximum executive.

Bezos took the opportunity to challenge his rivals to raise the minimum wage.

"Challenge our main retail competitors (you already know who I'm talking about!) Because they equate the benefits of our employees and our minimum wage of US $ 15," said Bezos.

"Do it! Better yet, put it at $ 16 and challenge us back. It's a kind of competition that will benefit everyone."

The company raised the minimum wage of its workers to $ 15 per hour in November, benefiting about 250,000 employees and around 100,000 seasonal workers.

The decision was announced after several complaints to the US press about bad working conditions in the wineries of the firm and after US presidential candidates Bernie Sanders and Elizabeth Warren warned that employees had to resort to coupons of # 39; foods to survive.

Among the main rivals of Amazon in the United States are Walmart and Target.

This last signature, announced last week that it would raise the minimum wage to US $ 13 per hour, while Walmart placed it at $ 11 a year earlier.