"Those who took the road have responsibility" 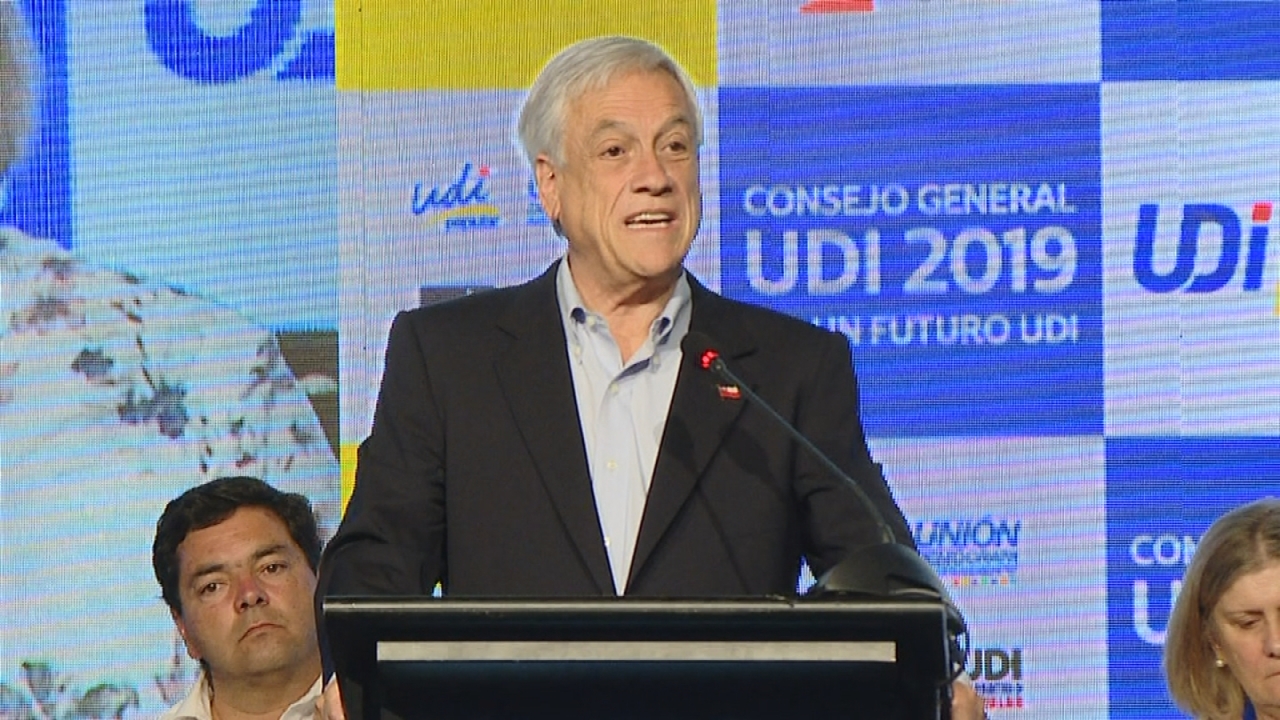 the president Sebastián Piñera he's sorry death of three people in an accident on Route 5 SouthAnd he pointed out that the demonstrators who took the road have responsibility for the facts.

"I want my first words to be expressed My most sincere and sincere condolences to the families of three Chileans who lost their lives"Said the president from the general council of the UDI he attended.

In addition, he added: "Those who took the road, breaking the law, using violence, have a responsibility in the death of these three Chileans".

Read also: Metro announced that solution to vibrations in Line 3 would take between 6 to 10 months

"For that As a Government we have filed a lawsuit against the State Security Law against those responsible and I would like to warn: we are going to pursue with the greatest severity of the law to all those who believe they have the right to violate the freedoms and lives of our compatriots using violence, "he said.

According to slogan Emol, the Rius intendant, César Asenjo, He indicated that the causes of the accident are part of the investigation, but that the possible responsibilities would be of the demonstrators.

"Product of the cut to the route, flares and smoke, caused by about 200 demonstrators according to Carrabiners, Some people got off a bus and a truck hit them, causing the death of three people and more than 30 injured"Asenjo said.

Read also: Two women who have confessed have credited the president of the TC will be formalized